140 Plus Racers Around A Pound Tandragee 100 Bound 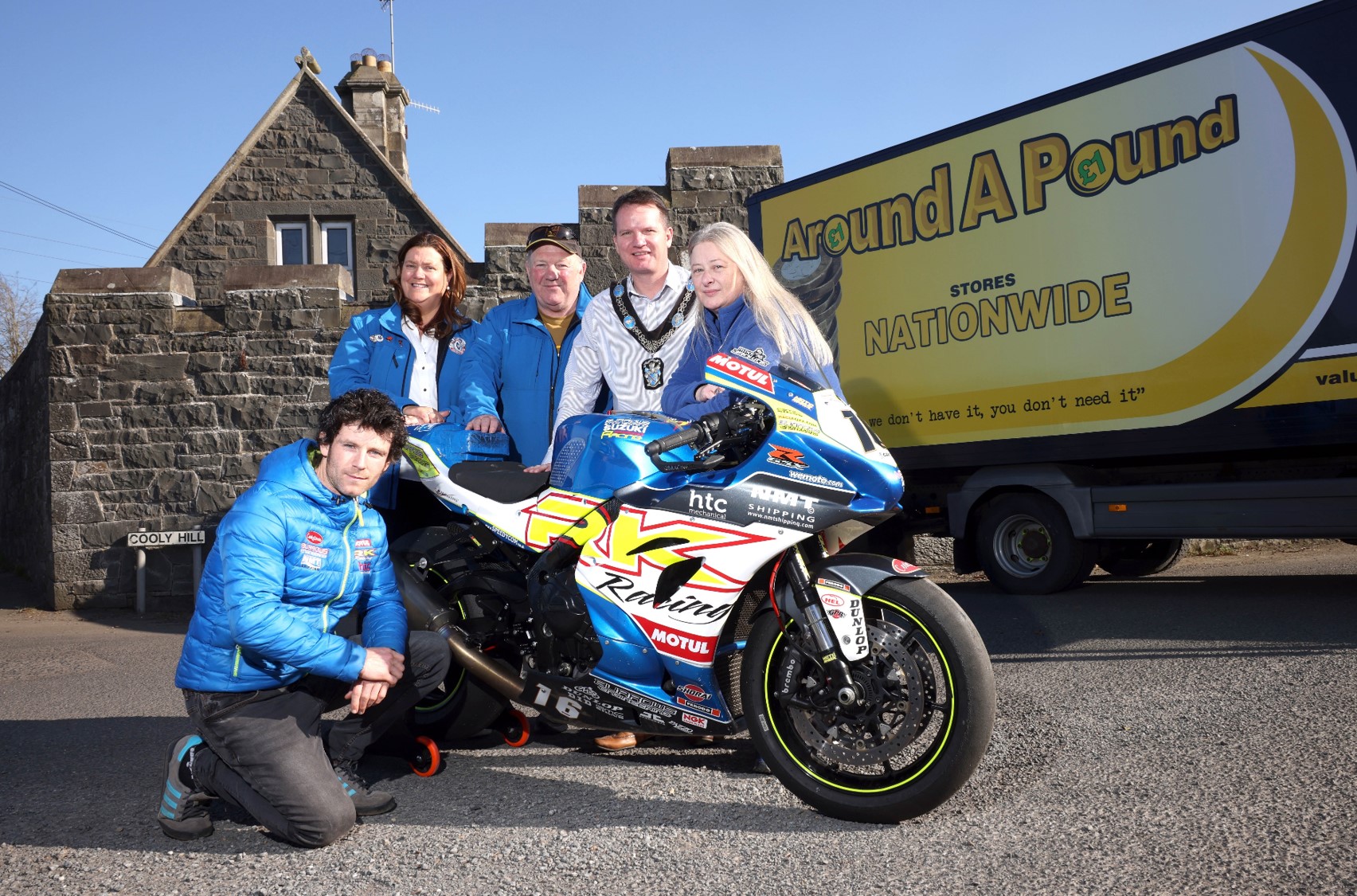 Three years since it last took place, the Around A Pound Tandragee 100 still proves extremely popular, as showcased by the 140 plus strong entry list received for this year’s meeting, which features Irish roads royalty, ambitious rising talents, event stalwarts and numerous notable newcomers.

Alongside the likes of anticipated Supersport/Superbike/Super Twin front runners such as Michael Sweeney, Darryl Tweed, BE Racing/RK Racing’s Michael Browne, new Hawk Suzuki signing Shaun Anderson, others capable of being the mix for first-rate finishes include:

Newcomers wise, just some of the closing in on 50 racers set to tackle the challenging Tandragee course, which has been dubbed by many as a ‘Mini TT’ include prospective TT Races debutant Milo Ward, Barry Furber, the Isle of Wight’s Ryan Whitehall.

Alongside the stellar entry, it’s also been confirmed this evening that the 60th Anniversary Tandragee 100 will carry a nine-race schedule plus an overall prize fund available to competitors exceeding £11,000 pounds.

One has to heap praise, praise and praise upon the event organisers the North Armagh Motorcycle & Car Club Ltd, for maintaining the Tandragee 100’s continuous place amongst pure road racing’s most respected, prestigious and loved meetings.

More world class, pulsating competition is an absolute guarantee for the second Irish roads event of 2022, which runs from the 29th-30th of April.