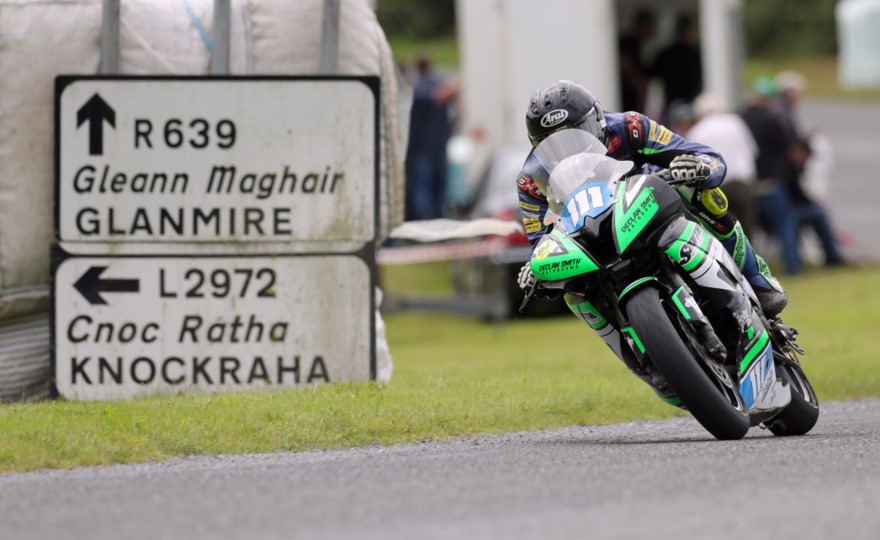 Munster 100 Organisers, the Cork Motorcycle Racing and Vintage Club have announced that their returning event will be the final MCUI Irish Road Race Championship event of 2022, with competition set to take place from the 13th-14th August.

“With the new date on the Calendar we hope to have a bumper paddock this year.

Given how tough it’s been on the supporters over the last few years, competitors are chomping at the bit to get going so the scene is set for another great weekend’s road racing in Glanmire.”

140 Plus Racers Around A Pound Tandragee 100 Bound 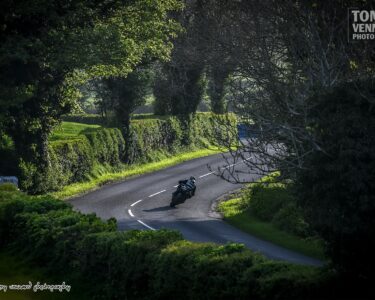