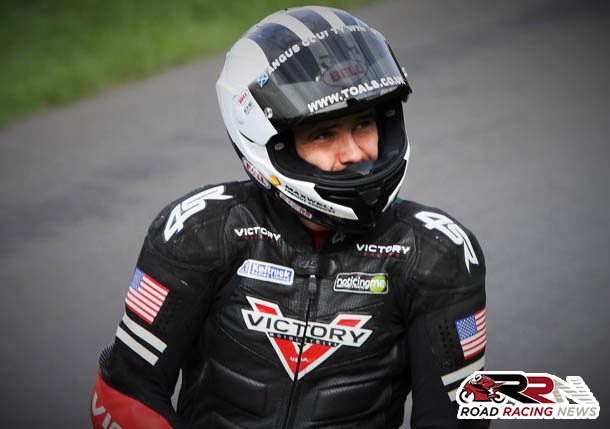 Having gained no time thus far on Halsall Racing’s 1000cc steeds, it has left William in a precarious position going into the international roads events.

Despite having not piloted a Superstock mount, since last August at the Ulster Grand Prix, you can’t discount him from battling for stellar results in the Open and Senior Open races at Tandragee. 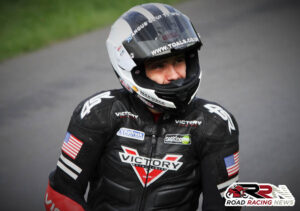 The addition of the Mar Train Yamaha to the premier events of the opening Irish roads meeting of the year, adds an extra enterprising dimension to the 57th Tandragee 100.

Reminder roads close at 3PM at Tandragee, with a full day of practice and qualifying sessions coming up, beginning with the newcomers, followed by the marque 1000 machines, which include Guy Martin and Cookstown BE Racing’s Derek Sheils.