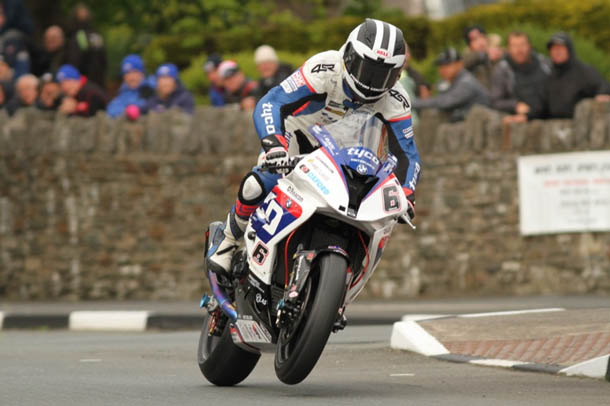 William Dunlop has split from the Tyco BMW team. 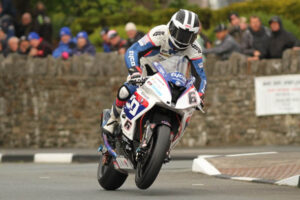 Whilst for superbike/superstock action the 2014 North West 200 superbike race 1 winner, is linked to a number of leading teams including Halsall Racing Suzuki.

In the last five years William Dunlop has established himself, to be amongst the world’s best pure road racers.

He has the talent, ability, international road race winning quality, to seal his first TT victory next year.