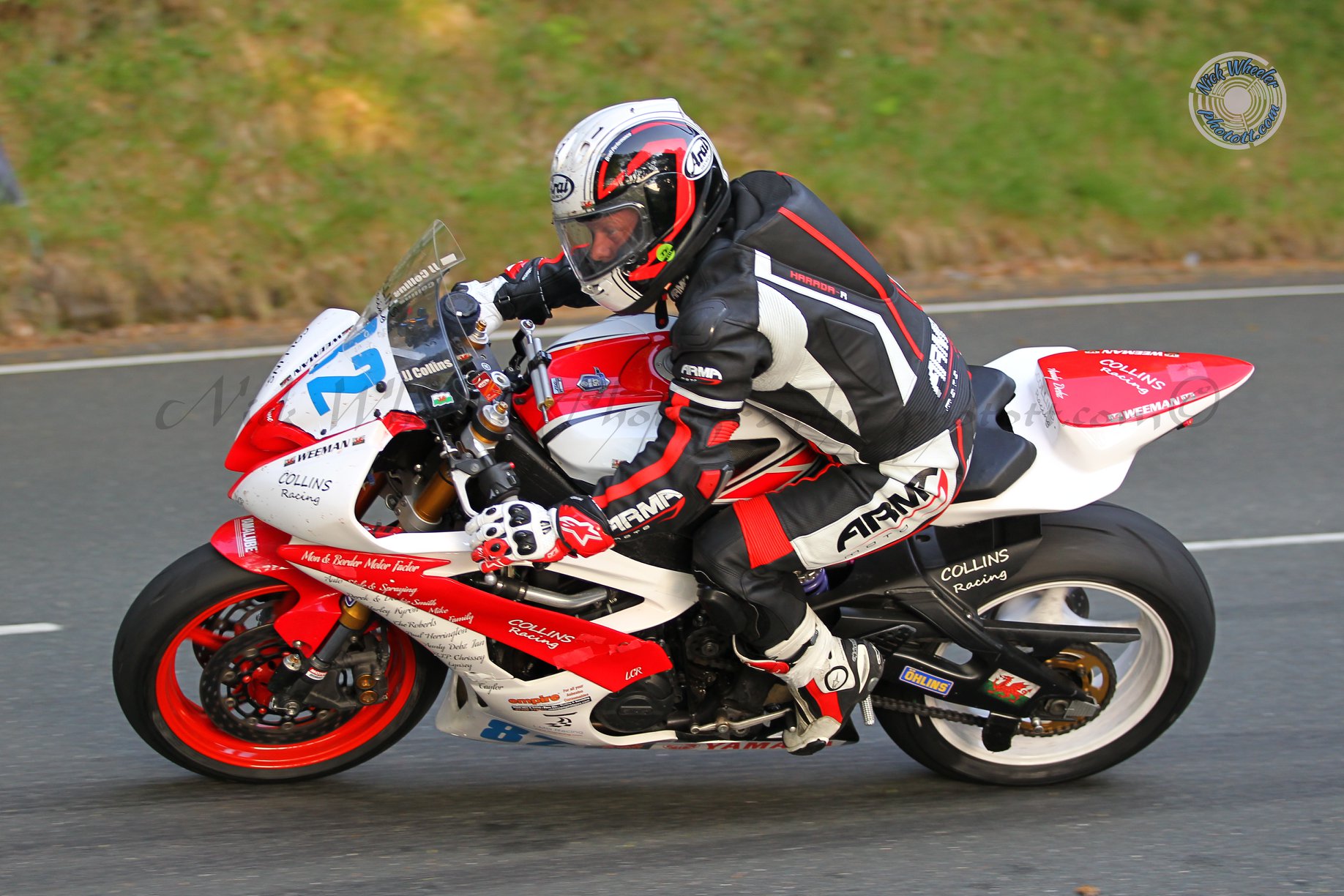 Supersport C Race 1 victor at last September’s Gold Cup meeting, Collins is another of those racers who epitomise the term ‘grass roots racing’. 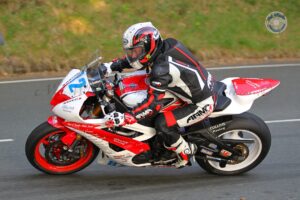 His CV also includes strong results a plenty at Aberdare Park, which alongside the aforementioned Scarborough events he also intends to participate at in early October.

In addition to roads action Collins is additionally planning to sample events at Castle Combe and Pembrey on his own teams trusty YZF R6 Yamaha.