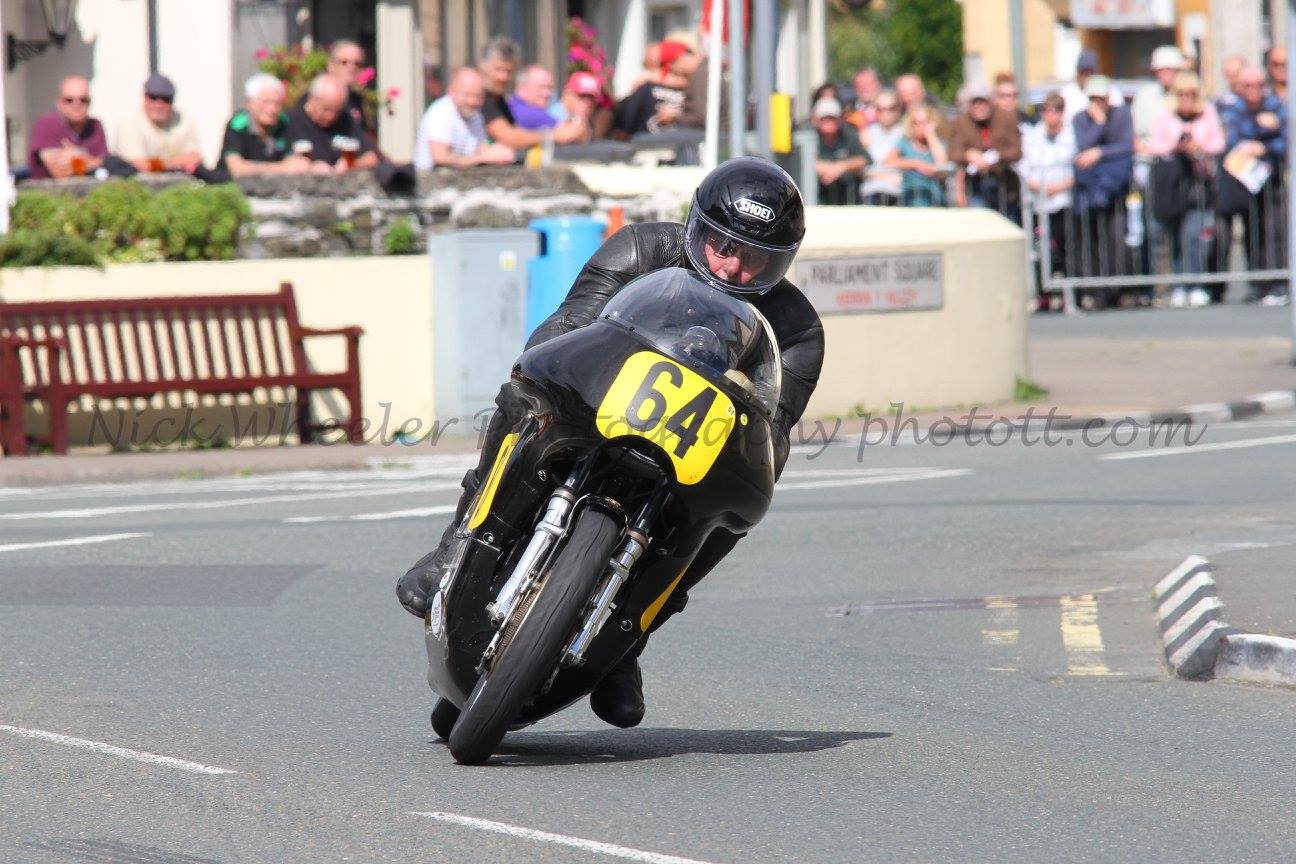 First formed in 1904 by John Goodman, by the mid 1920’s they became established amongst the leading Mountain Course manufacturers. 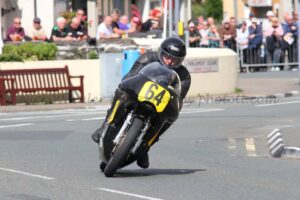 In 1926 one of the TT’s first major stars propelled the Velocette name into the race winners circle, as Alec Bennett triumphed within the Junior class.

Moving onto the 30’s and another road racing legend in the form of Stanley Woods would provide Velocette with persistent front running challenges.

Runner-up for three successive years in the Senior TT from 1936-1938, Woods added to his already tremendous TT CV with back to back Junior Class triumphs in 1938 and 1939.

Velocette fans worldwide though have still had the chance to witness the iconic steeds, racing around the fabled, mythical Mountain Course since the early 1980’s at the Manx Grand Prix and 2013 inaugurated Classic TT Races.