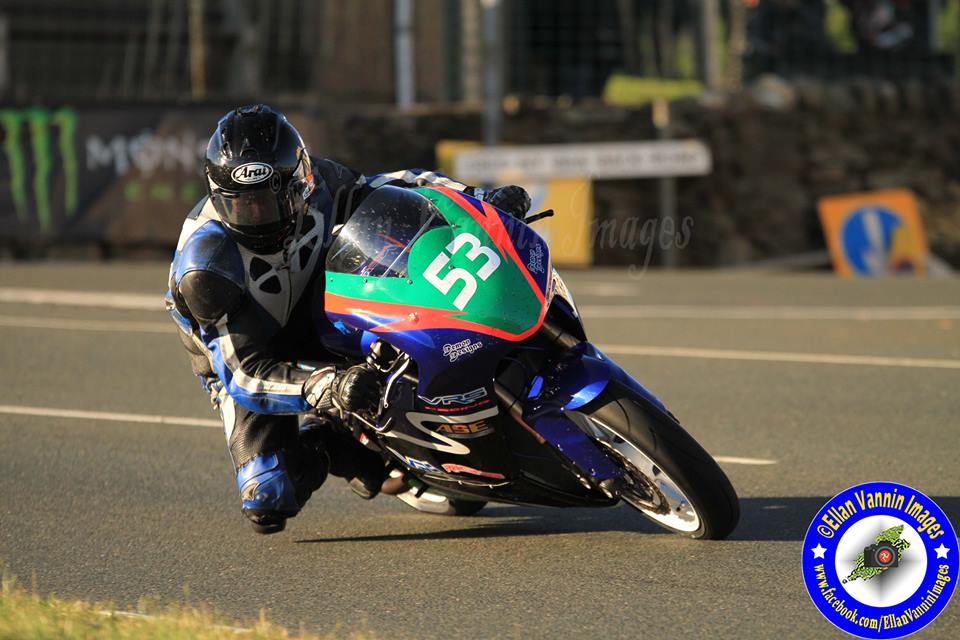 VRS Racing have announced that they will participating in the Superbike race, at the 2017 Classic TT Races, running America’s Pete Murray.

Originally from New York, Pete was the only competitor from America at TT 2017. Competing for the first time at the most famous road race in the world, he went onto finish a very respectable 28th, within the Bennetts Lightweight race. 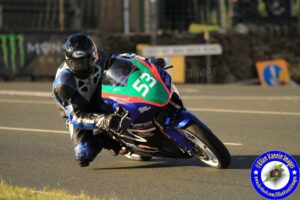 Set to pilot high spec Kawasaki machinery, he has the Mountain Course experience, plus the team around him to secure a first rate result.

Robbie Silvester’s VRS Racing outfit, who have worked over the years with the likes of Glenn Irwin, Martin Jessopp, Paul Jordan and Garry Dickinson, are looking forward to sampling the Classic TT.

They are the latest accomplished ‘real roads’ team to commit to the growing in popularity event, likened by some as motorcycling’s equivalent to the Goodwood Festival of Speed.