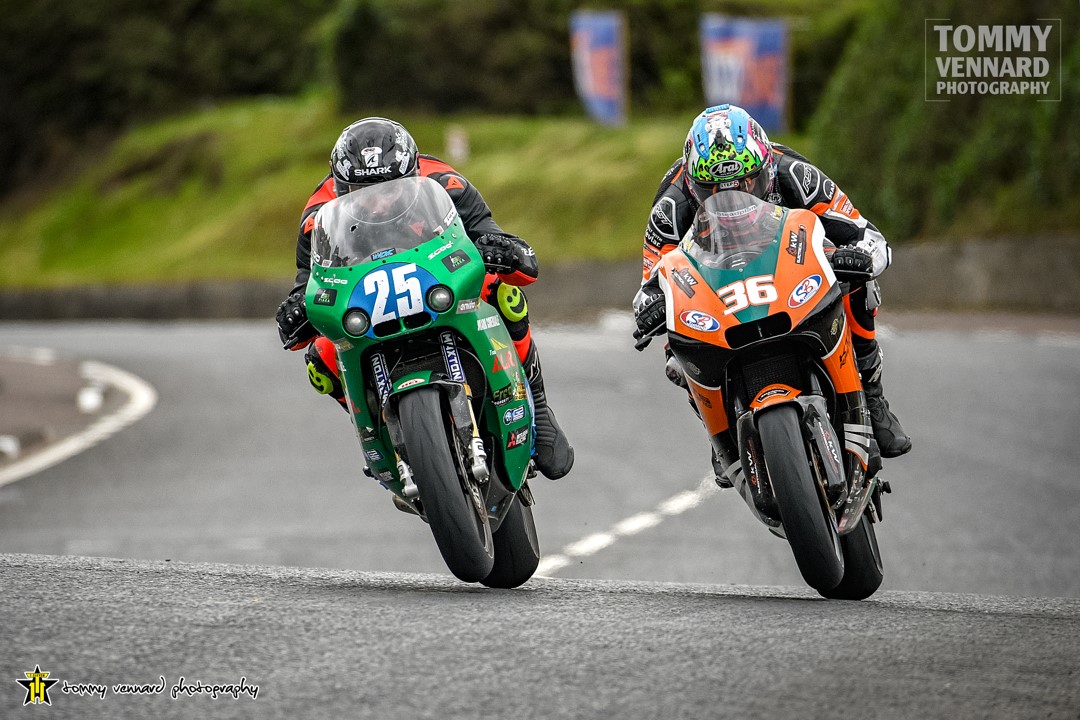 Judging from certain coverage in print and on TV, you’d be forgiven for thinking the same household, established names were to the fore at the North West 200.

The reality is though that next generation, rising talents a plenty aged between 25-33 lit-up this year’s North West proving that the future of the most exciting form of motorsport is in good hands.

Now the fourth fastest racer in NW200 history, he heads into this month’s TT Races in excellent form.

As showcased at the returning North West 200, this is building nicely and this is without mentioning TT bound racers such as: