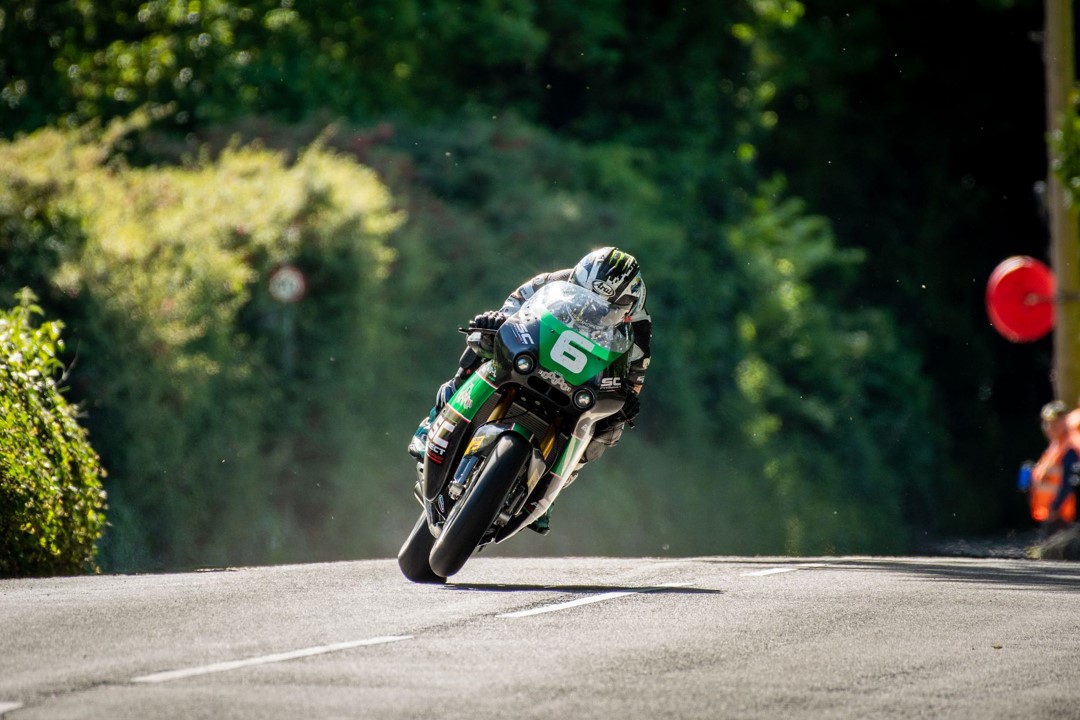 Nearest pursuer to Dunlop’s turn of speed was KTS Racing Powered by Steadplan’s Jamie Coward (123.311), who was just over seven seconds off the 19 times TT winner’s pace.

Hickman piloting the 765cc Triumph, that was ineligible for the North West 200, looked in accomplished form as did fourth fastest, DAO Racing’s Dean Harrison (122.042).

Making the most of decent conditions all-round, No.1 plate holder Jamie Coward got his challenge for Super Twins TT success off to a best possible start, by finishing fastest by 9.339 seconds over reigning class Champion Michael Dunlop.

Coward who came so close to Lightweight TT victory in 2019, sole lap aboard Z650 Kawasaki machinery saw him lap at 117.573 mph.