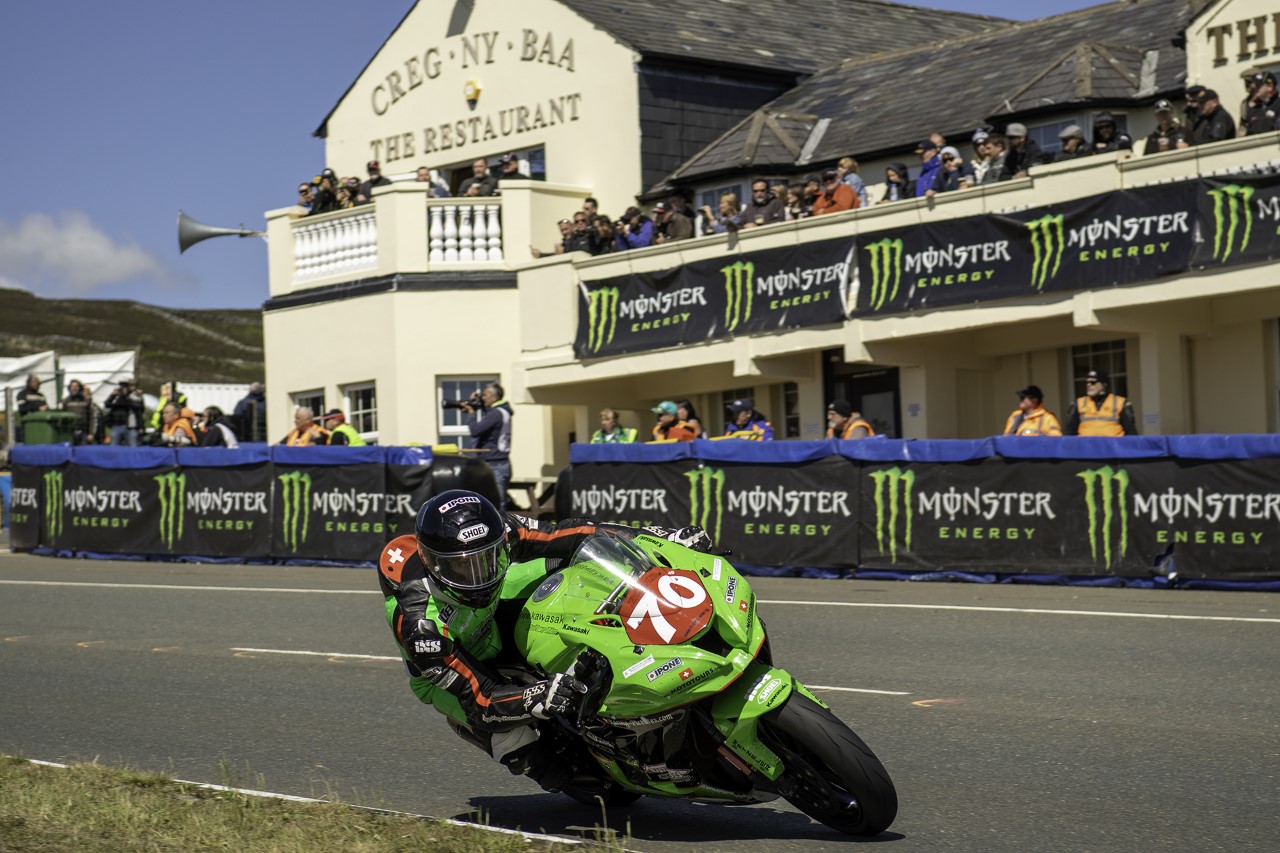 In amongst various announcements today revolving around how the 2022 TT Races are shaping up, one aspect in particular caught my attention, the impending reduction in entry numbers for the Superbike, Superstock and Senior races.

For TT 2022, there will be a 50 racer entry cap for the 1000cc races whilst there’s set to be a slight increase for the Supersport, Super Twin classes, with entry numbers capped at sixty.

According to organisers, the prime reasons behind the aforementioned implemented measures is to ensure a more exclusive field, enabling higher standards and professionalism.

Speaking via social media, racers, team managers issued the following viewpoints on the impending changes to the world’s most illustrious road race.

Spain’s fastest TT Racer Raul Torras Martinez: “It was already reduced in 2019. Will be a big handicap for privateers.”

Oliver Dean: “There going to be a lot of unhappy people but I guess safety is the problem I see with this.”

Joe Newbould: “I think it makes sense to restrict entries for the 6 lap superbike races to stop all the traffic for the top guys on the last lap. Could probably keep it the same for the 4 lap Superstock race though.”

Goole’s Phil Harvey: “It’s a hard call. Maybe raising the qualifying speeds might make riders question if they are suitable and then naturally filter riders out from entering rather than by committee decisions? Then keep higher number of riders that should be better overall quality?”

Barry Davidson: “I can see they need more time to clear the grid & especially now with lap times the front guys are doing.

But could they not still let the top 20 seeded riders go in one’s then from number 21 onwards they can start in two’s. That way more bikes on track for fans to see more bikes passing them.”

Anthony Redmond: “It’s probably a ‘what looks good on paper’ thing – 60 starters with ten reserves that can take part in practice looked ok to me and gives ‘working privateer and their mates’ riders like myself a chance to take part.

If you don’t make it in qualifying (normally around 120mph laps) then you don’t race? Take out the ‘kind of normal’ guys and more people start to stay at home and watch the four front runners on tv?”