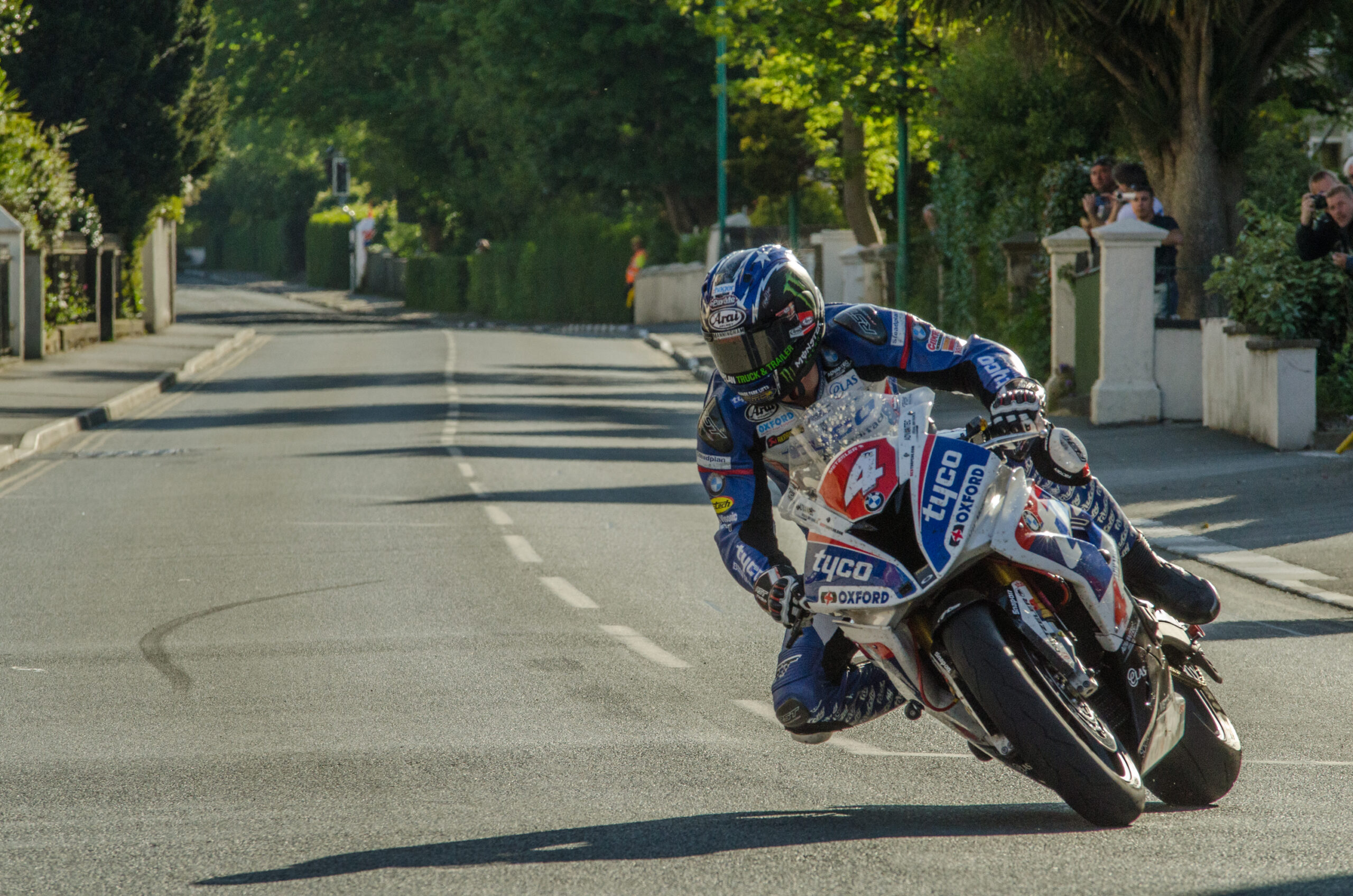 Four wins in a day at the MCE Insurance Ulster Grand Prix.

Dubbed as “The Miracle Man” Ian Hutchinson has continued his remarkable return to top form on the roads in 2016.

Beginning his international road racing campaign with Superstock success at the North West 200, it was the perfect start to roads competition with Tyco BMW.

TT 2016 provided Hutchy with three victories including a record breaking Superstock victory, lapping in excess of 133 mph, plus Joey Dunlop Championship success for the third time. 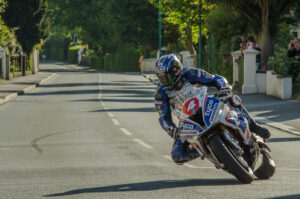 If TT 2016 was immensely successful then the MCE Insurance Ulster Grand Prix, was nothing but a golden nigh on perfect meet for the rider who’s first foray into roads competition was at the 2003 Manx Grand Prix.

Four wins in a day including feature Superbike race victory, was backed up by becoming the first rider to lap at Dundrod in excess of 134 mph.

For many Hutchy is the leading roads competitor of 2016 and this would have been the case for me as well, if not for some controversial moments during TT 2016.