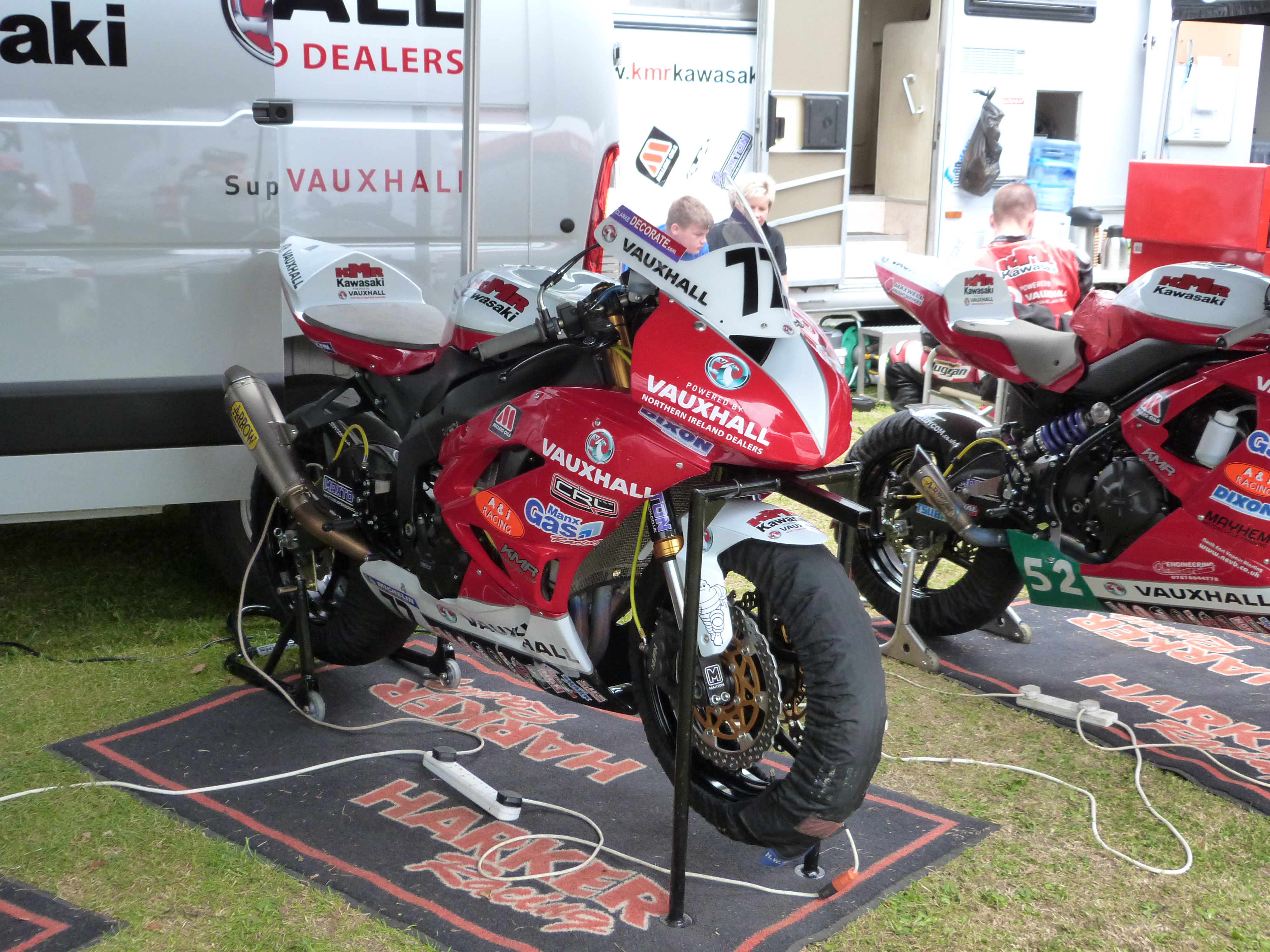 Connor Behan has had a top first full season of road racing. Connor competing for the KMR Kawasaki powered by Vauxhall team has so far this season achieved top 3 finishes at the Armoy road races, Skerries road races, Walderstown road races and most recently at this years Manx grand prix.

Connor produced a fine performance to finish in second place in the newcomers A Manx grand prix race whilst also setting the fastest lap of the race with a lap speed of 115.1 mph.

Connor has a great future ahead of him on road racing circuits. There’s no doubt that Connor has the talent and ability to achieve many a star result at the international road races.