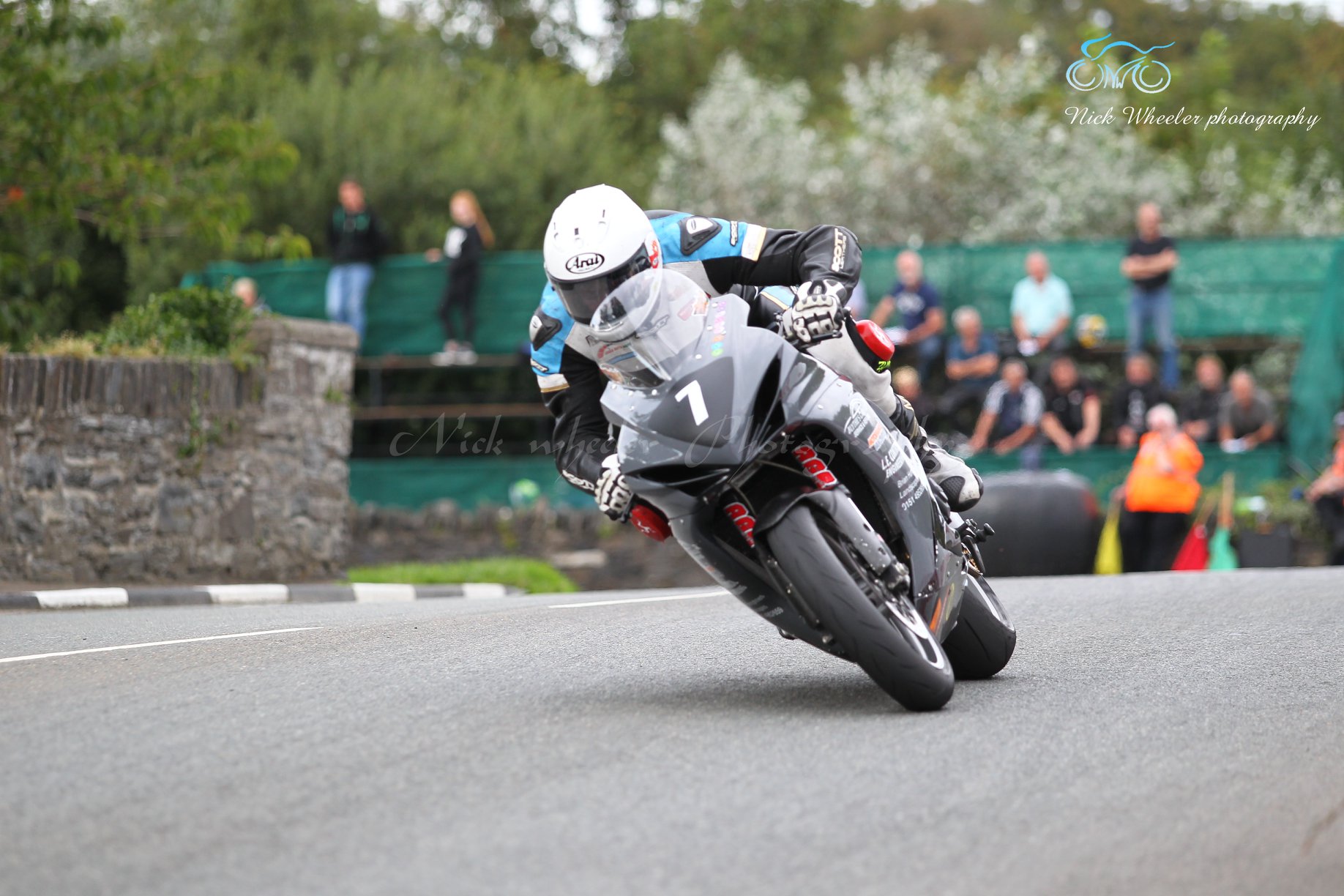 Next up on the entry list is 2014 Newcomers B race winner Dean Osborne. The Isle of Man’s fastest Frohburger Dreieck exponent, leads the TC Racing challenge.

14, 15, 16 plate holders have varying degrees of experience at the road racing Capital of the world, Arnie Shelton, 2019 Newcomers A race runner-up Sam Mousley and the vastly experienced Dennis Booth.

It’s a similar case when showcasing the next three racers to speed down Bray Hill, Rad Hughes (17), Gaz Evans (18) and the unrelated Shaun Evans (19).

The final spot amongst the first twenty starters is held by another event regular, unsung road racing hero, Emmett Burke (20).