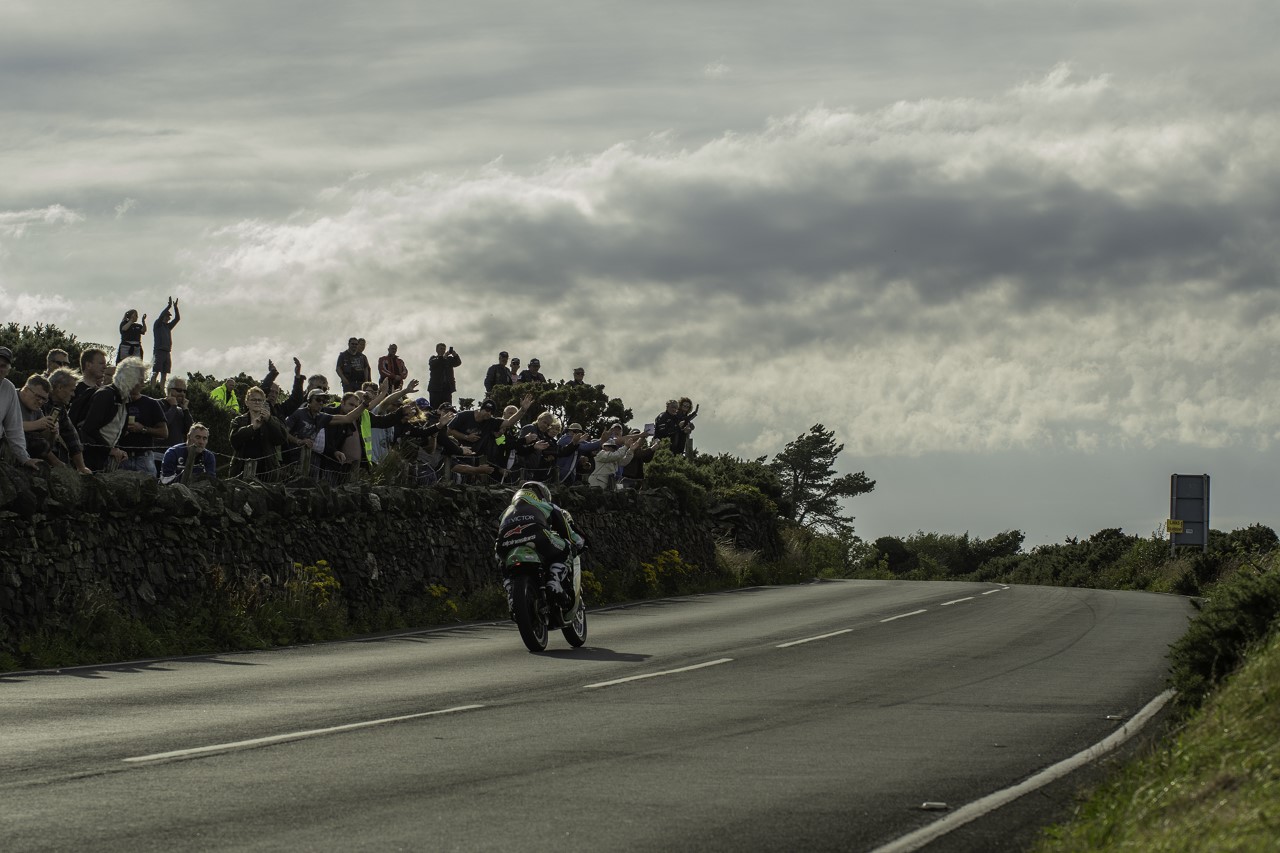 With just over two weeks till the Manx Grand Prix officially returns, the top twenty starters for the four lap Senior Classic race, have broken cover.

Holder of the number one plate is none other than 23 times TT winner John McGuinness MBE.

McGuinness who joined the 100 TT starts club in June, is widely tipped to make it four Senior Classic victories, as he lines up again on the formidable Team Winfield Paton. 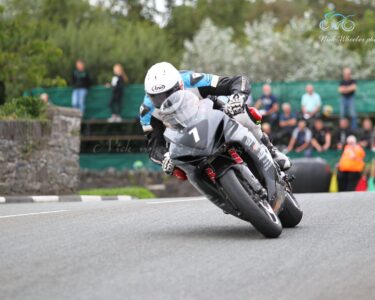