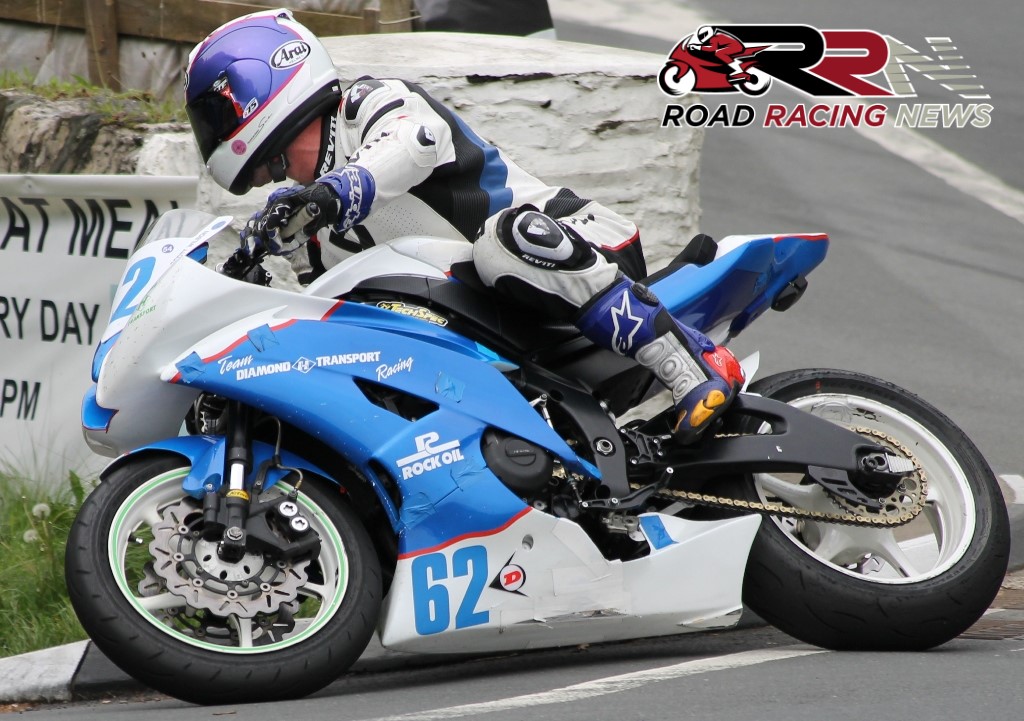 A collector of eight top 30 TT finishes, his answers to the popular series of questions are as follows:

“The fact that we all do it because we love it, and will help our closest rival to race.” 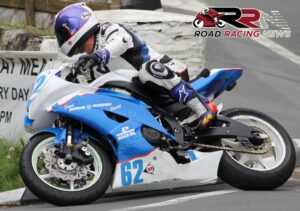 “All of them!! But enjoy racing with Dave Hewson, Dennis Booth and loads more.”

“Britain, there are plenty of places for it to happen.”