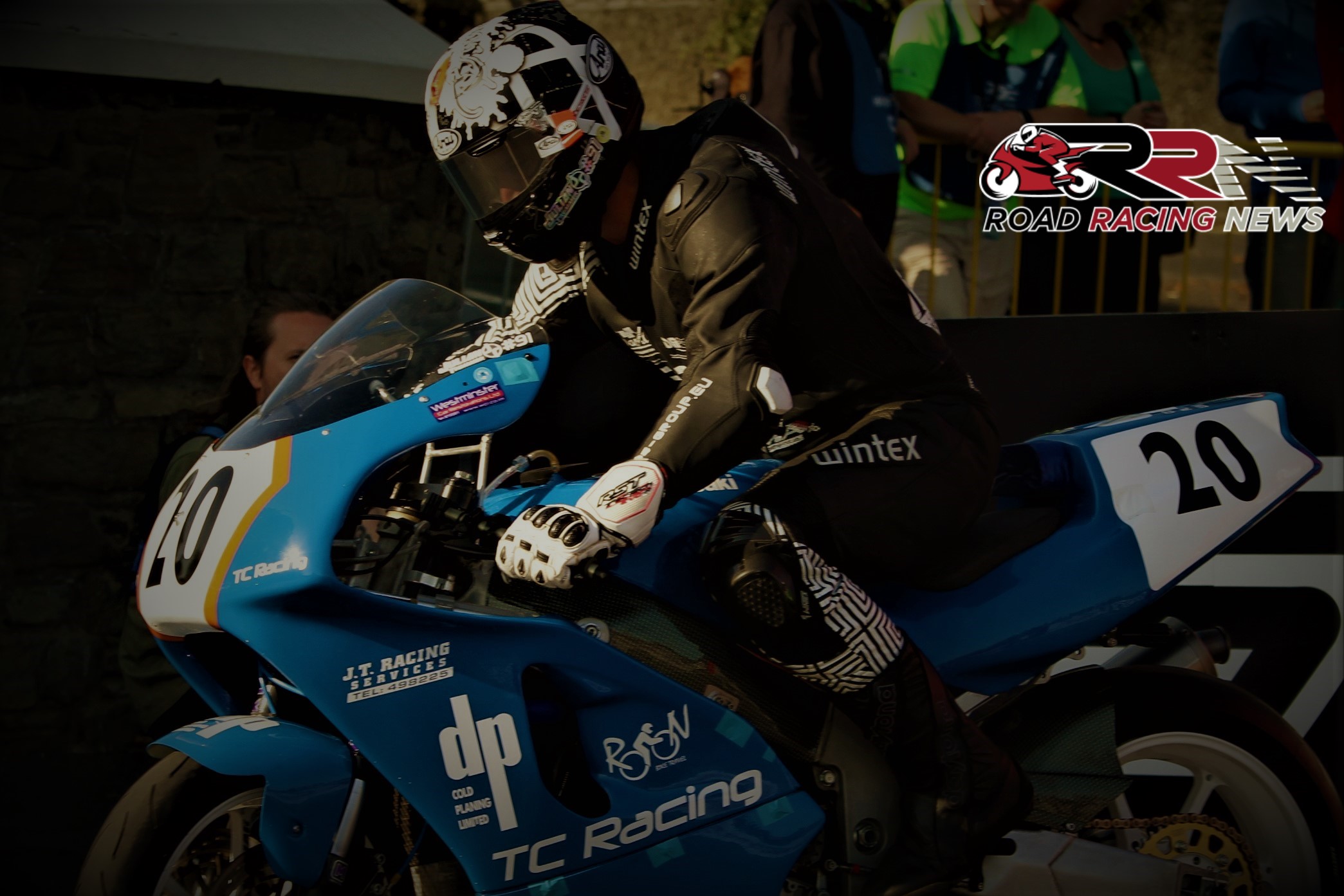 21st within the most recent Senior TT, his upcoming Manx GP return sees him set to pilot ZXR 750 Kawasaki machinery.

An accomplished exponent of the fabled, mythical Mountain Course, it wouldn’t at all be a surprise to see Trummer claim a top ten finish or better in August, as he aims to further embolden his already high calibre Manx road racing CV.

Synonymous for helping bring on future TT talent, the Isle of Man based outfit from surveying social media posts, looks fairly confident that their latest two week TT expedition can like previous ones prove prodigious and rewarding. 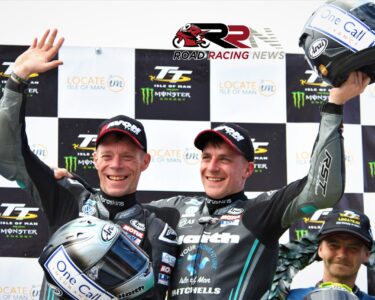