Tandragee: Sweeney To The Fore In Big Bike Qualifying 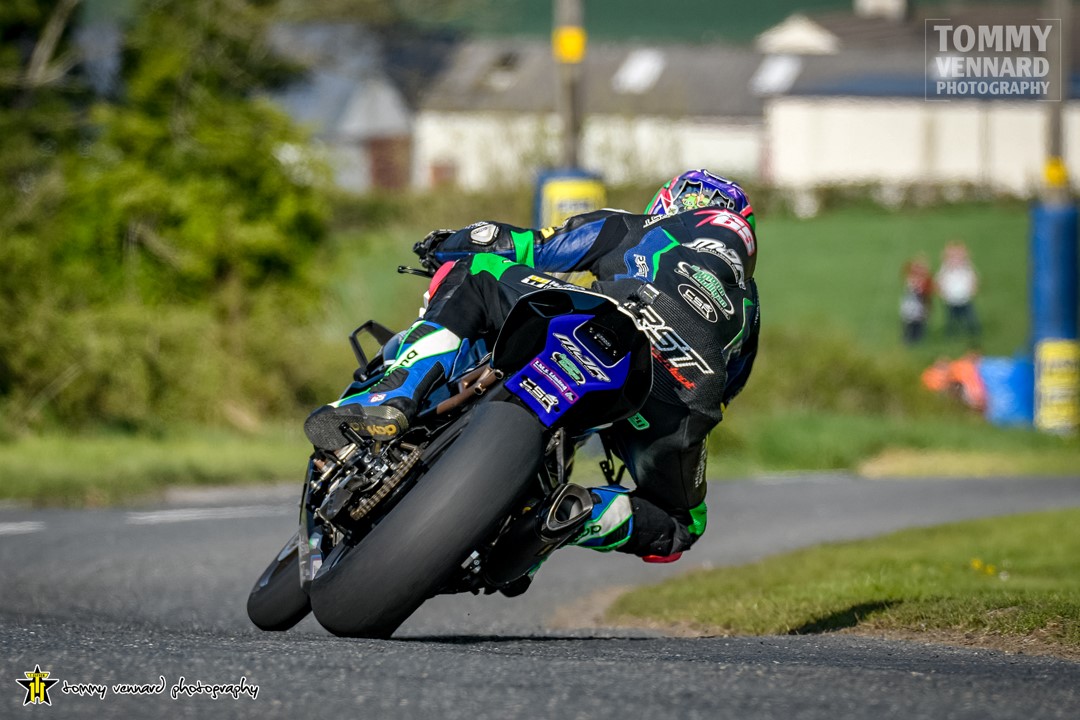 Early evening big bike action at Tandragee proved the Michael Sweeney vs Derek Sheils show, as the Irish roads greats battled it out for pole position.

Ultimately Sweeney, fresh from three victories at Cookstown, just had the edge, setting a best lap time of 3 minutes 01.915 seconds.