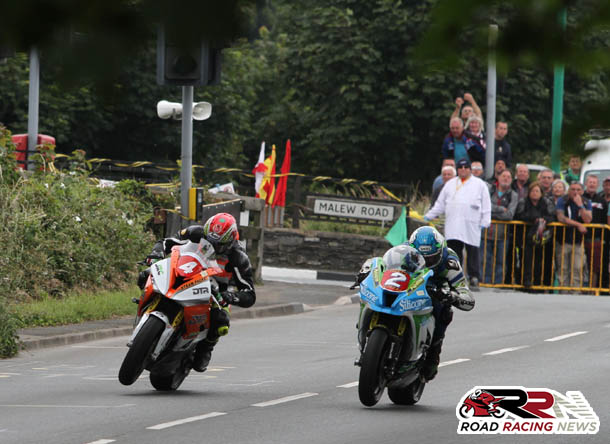 The Steam Packet Company has announced a positive increase of passengers attending the Southern 100, with an overall increase of 12.5 percent more racing fans compared to in 2016.

Roughly a thousand bikes ventured across to the Isle of Man, for the 2017 running of the ‘Friendly Races’ which was graced by some of the best racing ever to take place on the famous Billown circuit. 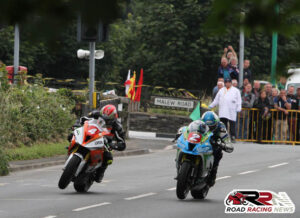 “The Southern 100, which we have proudly been title sponsor of for almost two decades, is attracting more and more fans eager to see thrilling, close road racing and enjoy the unique atmosphere of one of the most popular meetings of the year.

The numbers which travel are still quite modest when compared with the TT, for example, but it is clear the Southern 100 is growing and a real asset to the Isle of Man’s visitor economy.

To put the numbers in context, we have carried almost 1,000 motorcycles to the Island for the Southern 100 this year, compared with a total of just over 4,000 which travelled to the 2016 Isle of Man Festival of Motorcycling, which incorporates the Classic TT and Manx Grand Prix.”

“Yet again, the Southern 100 delivered brilliant racing across all the classes and we were delighted to see Manxman Dan Kneen, who we sponsor, take three podium finishes, including runner-up in the blue riband Solo Championship.”