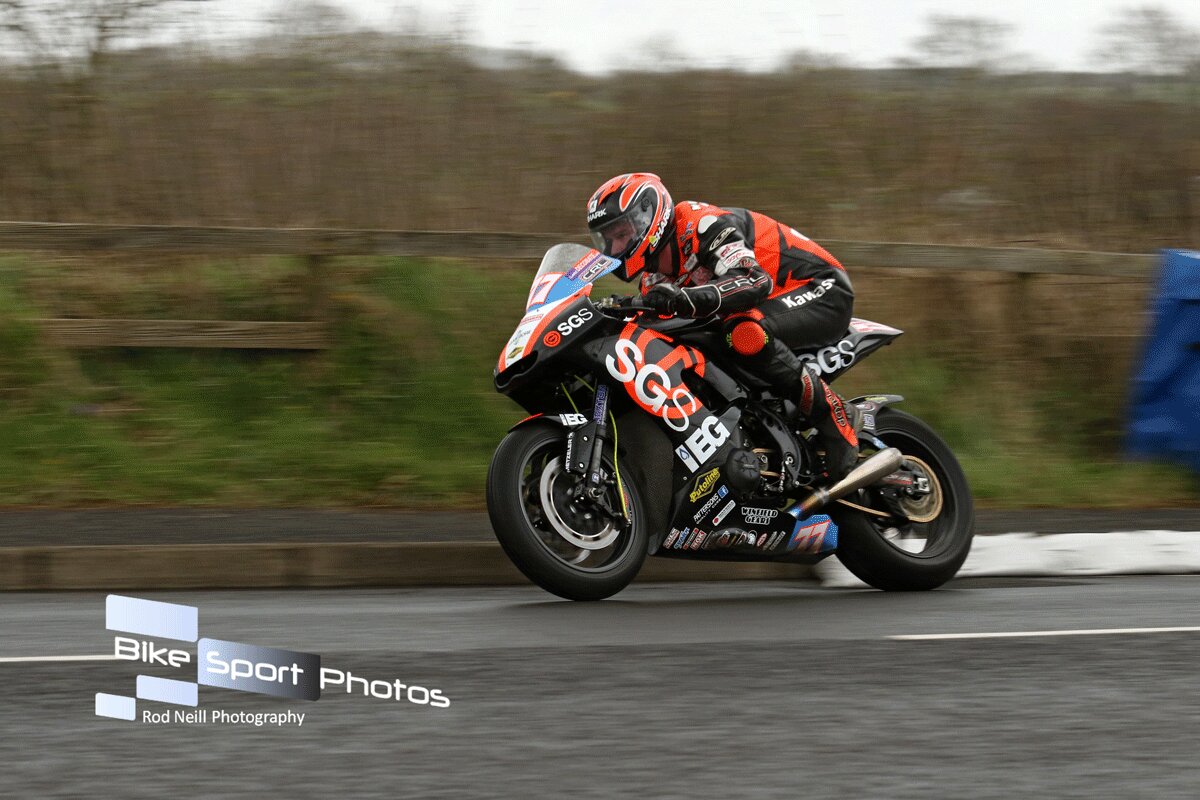 Despite only taking place on five occasions during the 2010’s, no less than 29 different racers secured at least one race victory at one of Irish Road Racing’s longest running national events, the Mid Antrim 150. 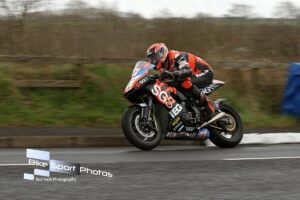 The overall list of those to enjoy success at Mid Antrim within the 2010’s period, are as follows: