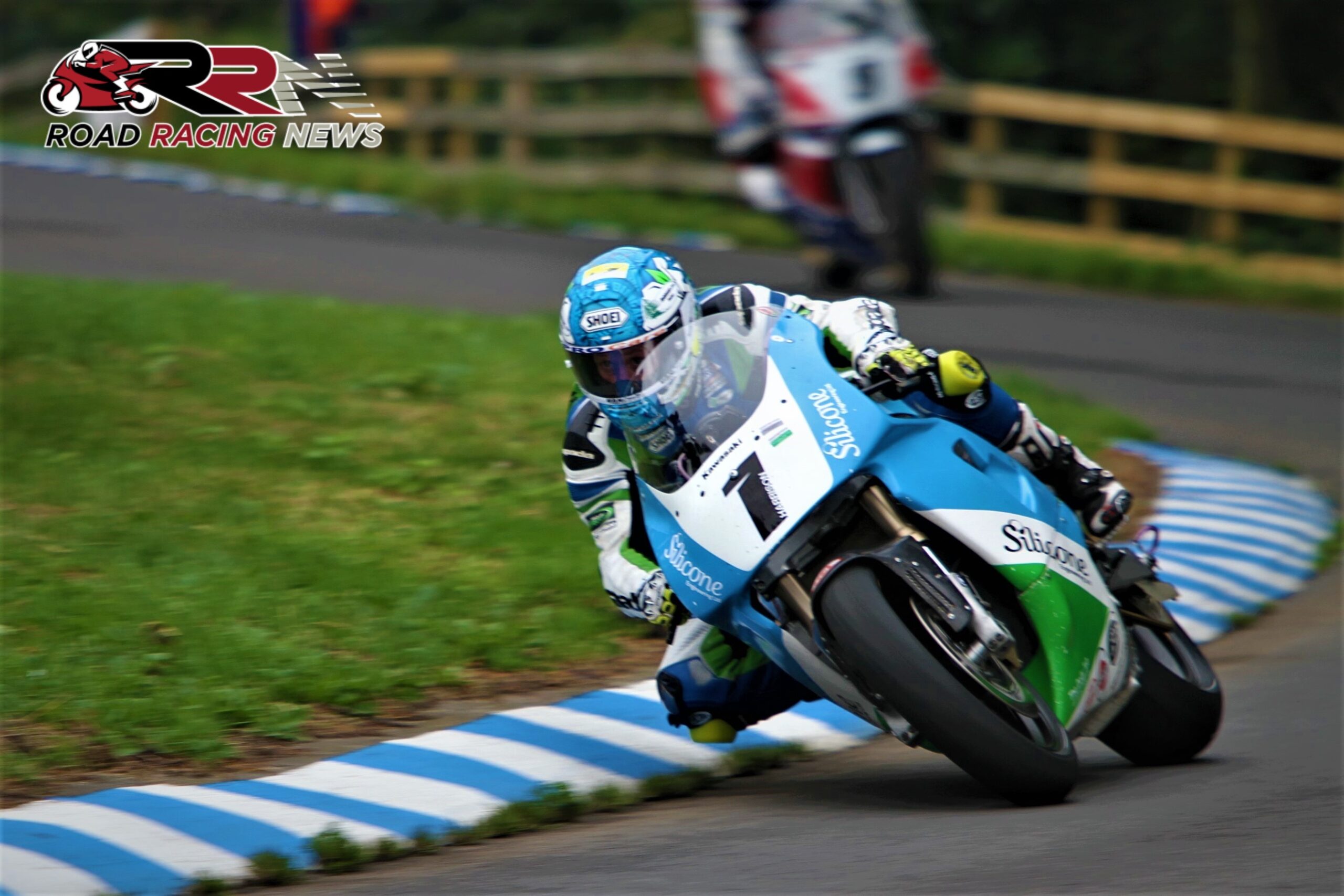 Confirmed today, the returning Spring Cup meeting will take centre stage in 2020 on the 18th-19th of April, making it not only the opening UK road race of 2020 but also the first UK roads event of the next decade.

This is another hugely positive feat achieved by the new organisers of racing at Oliver’s Mount, Scarborough, the Two Four Three Road Racing Association, who alongside the One Nine Four Six Marshals Association are helping and some to re-establish the ‘Mini TT’ as one of the greatest roads circuits worldwide.

Whilst for many the showpiece Oliver’s Mount race meeting, the prestigious Gold Cup is confirmed to take place from the 12th-13th of September.

Expect as witnessed at the 68th Scarborough Gold Cup, large, enthusiastic crowds at all four events who are certain to be treated to world class, compelling, thrilling, exhilarating real road racing action.

WH Racing To Carry On Road Racing In 2020