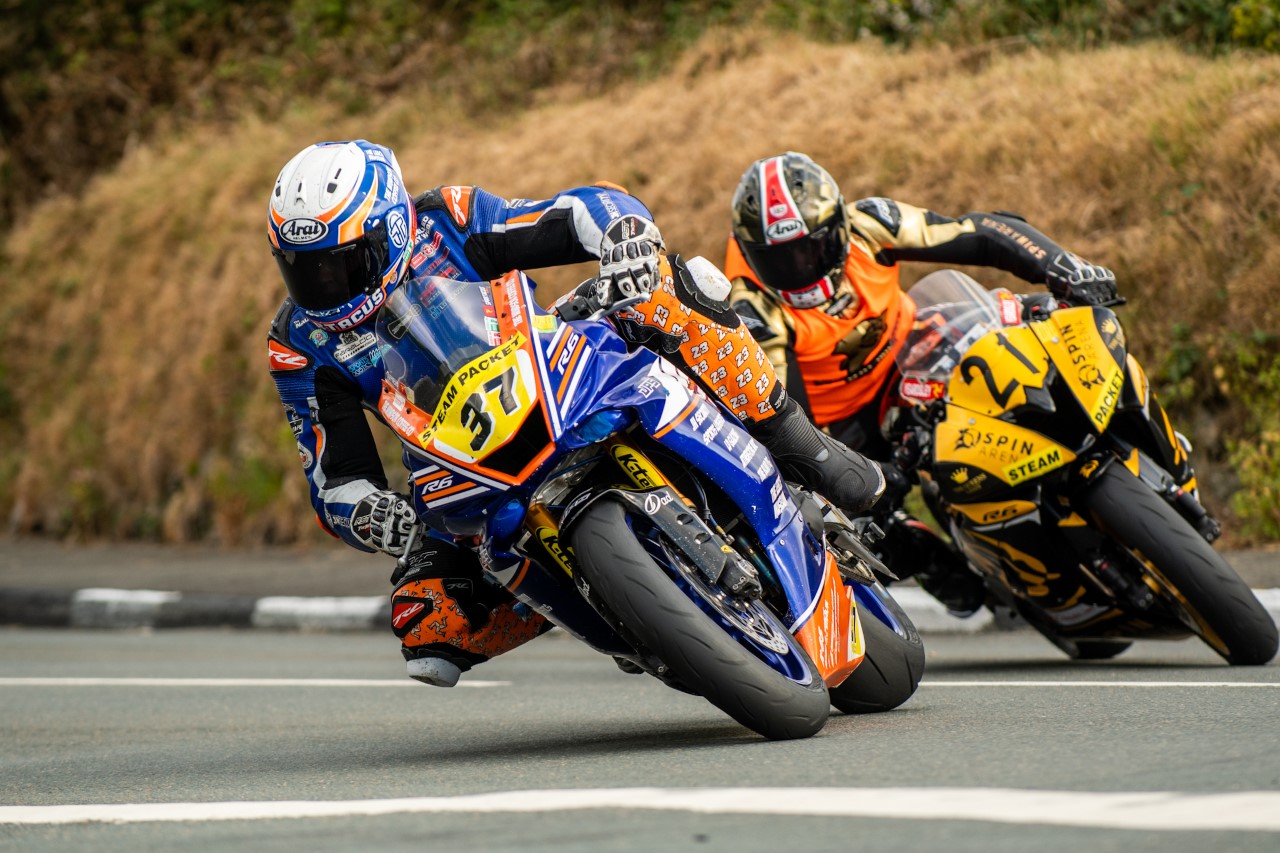 * Thursday afternoon’s Hunts Motorcycles Solo Championship race, was Peter Oates last race as Clerk of The Course at the Southern 100.

* With success in the final Supersport A race, Michael Dunlop took his tally of Southern 100 victories to 22, one more than the amount of Billown course triumphs achieved by his legendary Uncle Joey Dunlop.

* Top Yamaha exponent in all 1000cc races not including the Solo Founders encounter was KTS Racing Powered by Steadplan’s Jamie Coward.

* Five of the top seven finishers from the Sidecar Championship race, were Honda powered. 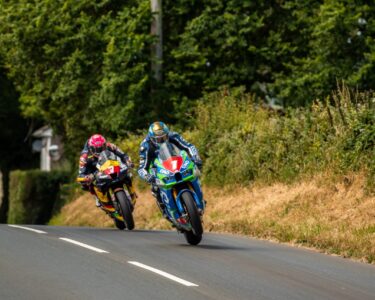