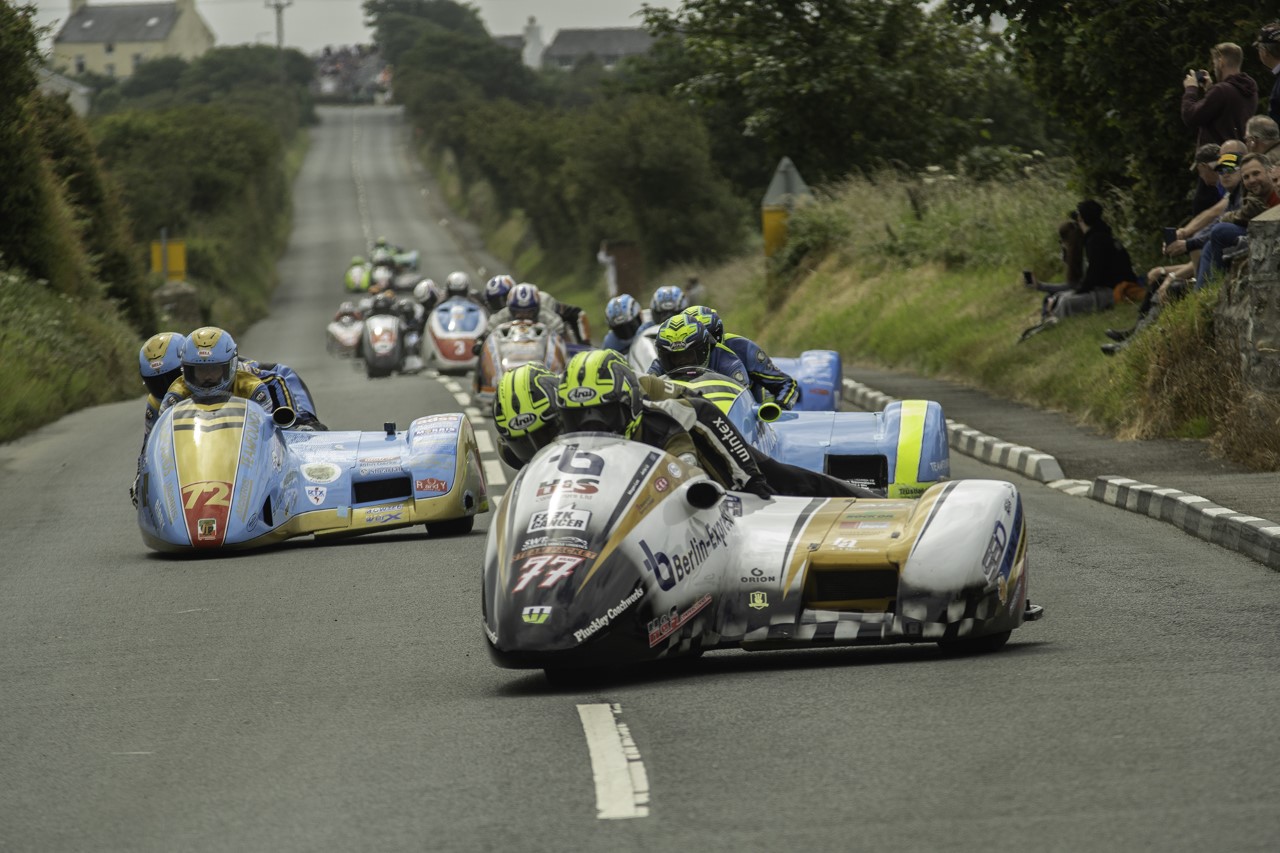 You’d be forgiven for thinking is it a Sidecar TT at Billown next month?

I state this because the entry achieved by Southern 100 Organisers is absolutely stellar.

Will they retain the S100 Sidecar Championship title in July, there’s a good chance but the competition is stern.