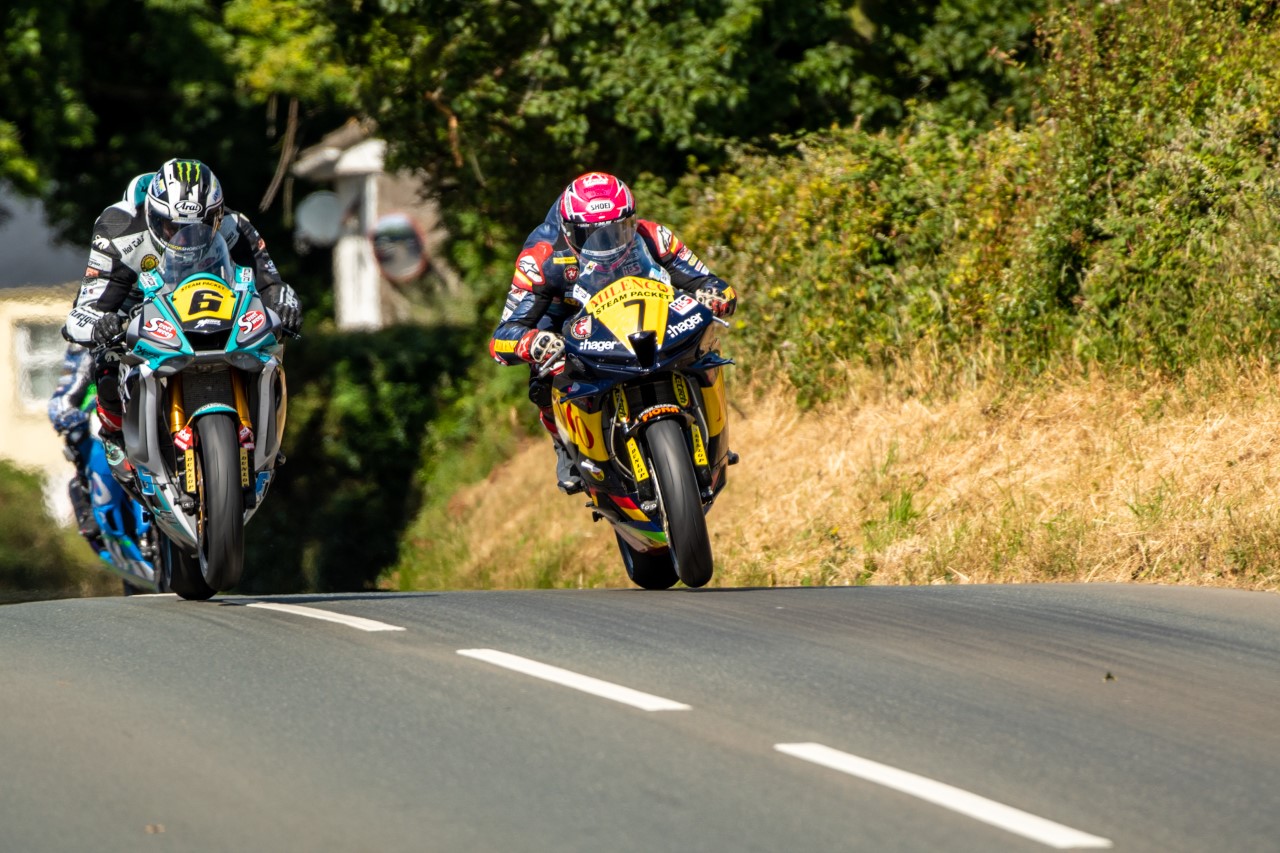 On the run to Cross Four Ways, Todd headed Harrison, which remained the order as lap one concluded.

The ‘big four’ out front, kept close proximity across lap two, Todd maintained P1, holding a 0.279 advantage over Harrison who in turn was under 0.4 clear of new third place holder Dunlop.

Lap three’s conclusion would see no change in the top four order, it was still anyone’s race.

Soon with typical determination, Dunlop had grabbed the lead from Todd.

Dunlop set the fastest lap of the race on the final lap, lapping at 2 minutes 18.203 seconds.