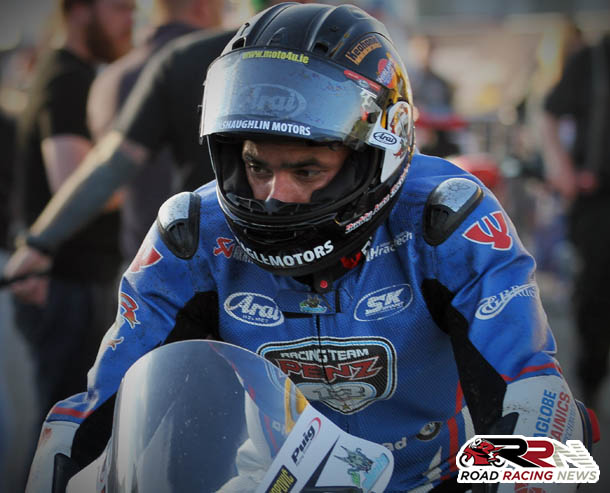 On lap record pace last year within his maiden Frohburger Dreieck voyage, the highly rated Sheils is anticipated by many to be amongst the strongest contenders on Sunday for multi big bike victories, as he competes against IRRC greats a plenty including 2018 series winner, team mate for the coming meeting, Danny Webb. 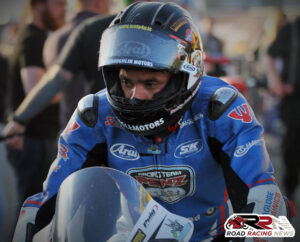 Speaking candidly about the upcoming action at Germany’s most famous roads venue, plus reflecting on last years event achievements, he stated:

“When I joined the team last year for the first time, it was also my first race on board a BMW as well as riding a bike with electronic suspension.

It all went very well, I scored podium finishes and even set a PB lap time under the previous lap record of Michael Rutter, only for Webb to better it later on.

This year I will be on board my new Superbike, I previously raced such the SBK in Horice and at the TT but Webb took control of it after and the team kindly built me a new one that I will also race at Macau in November.

I can’t wait to get back to Frohburg, and I am pleased to have my regular team mate from the Irish Road Racing Championship Davey Todd alongside me.” 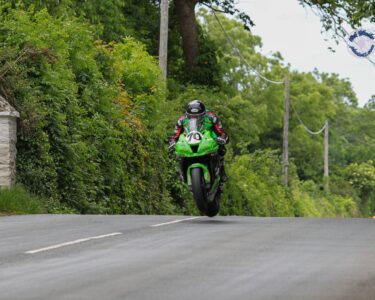 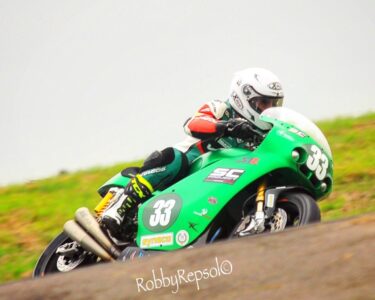