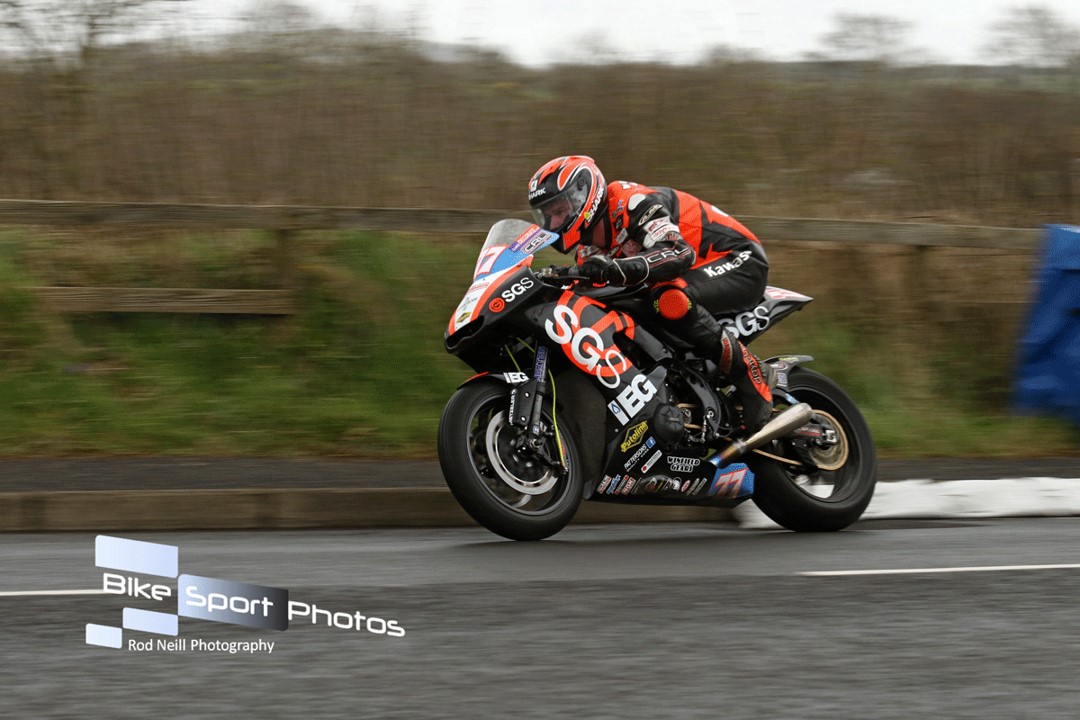 Mid Antrim 150 organisers have revealed that the Clough circuit based meeting, which last took place in 2016, is hoped to be the 2022 Irish roads season finale, with competition taking centre stage from the 9th-10th September.

Amongst Northern Ireland’s oldest roads events, the meet which first began in 1946 has over the years been graced by scintillating performances a plenty from many of world’s greatest pure road racers.

Including the Mid Antrim 150, here’s how the impressive looking 2022 Irish roads calendar is now shaping up: 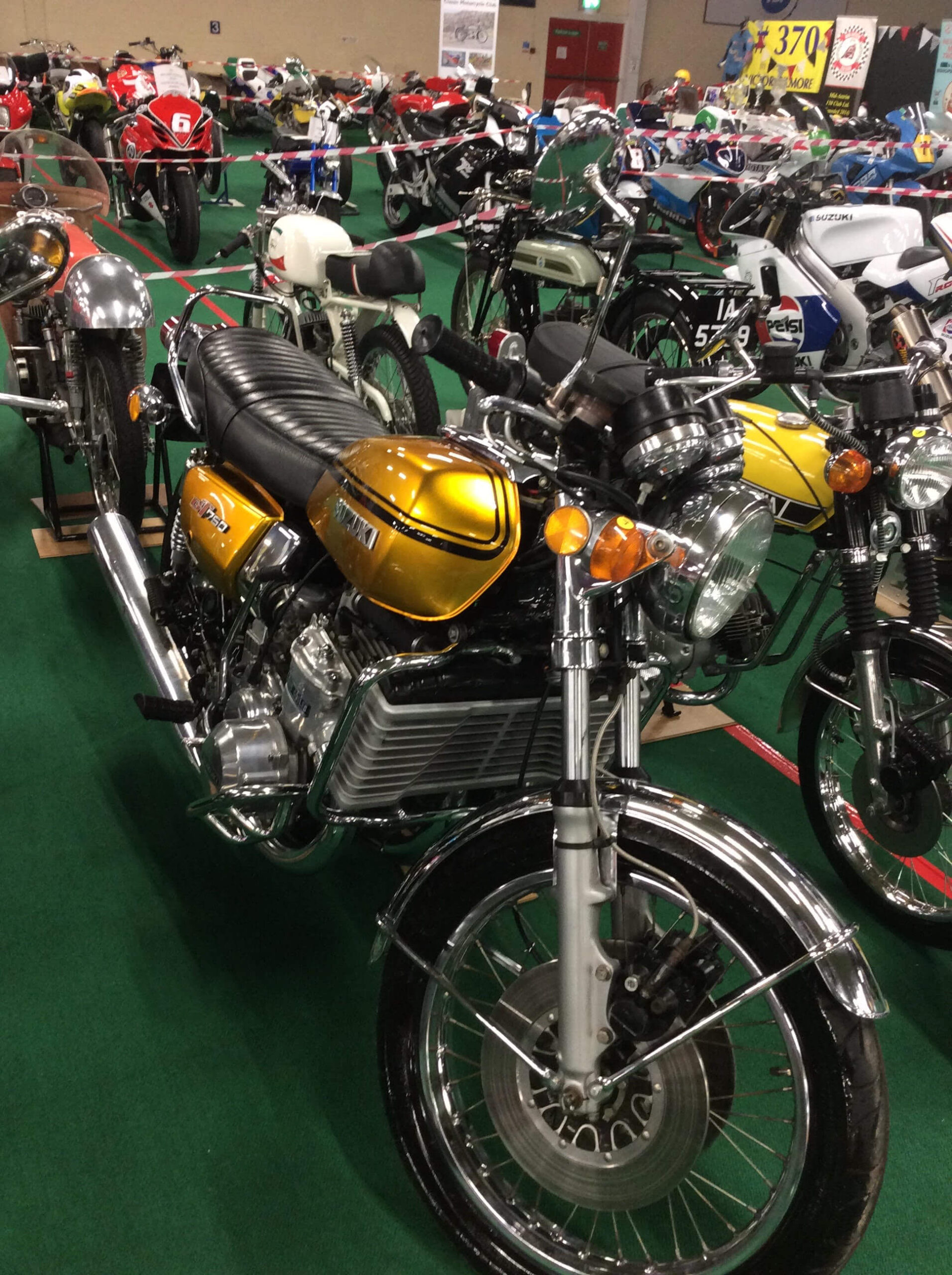 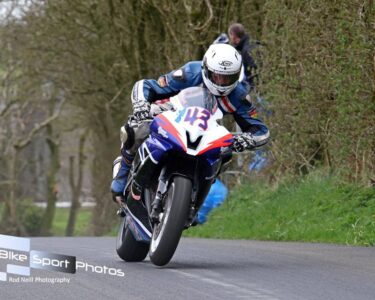 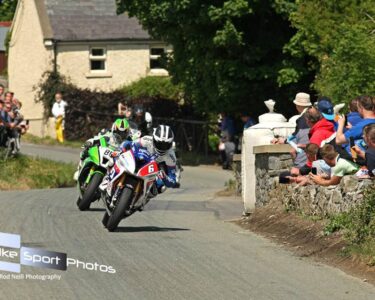