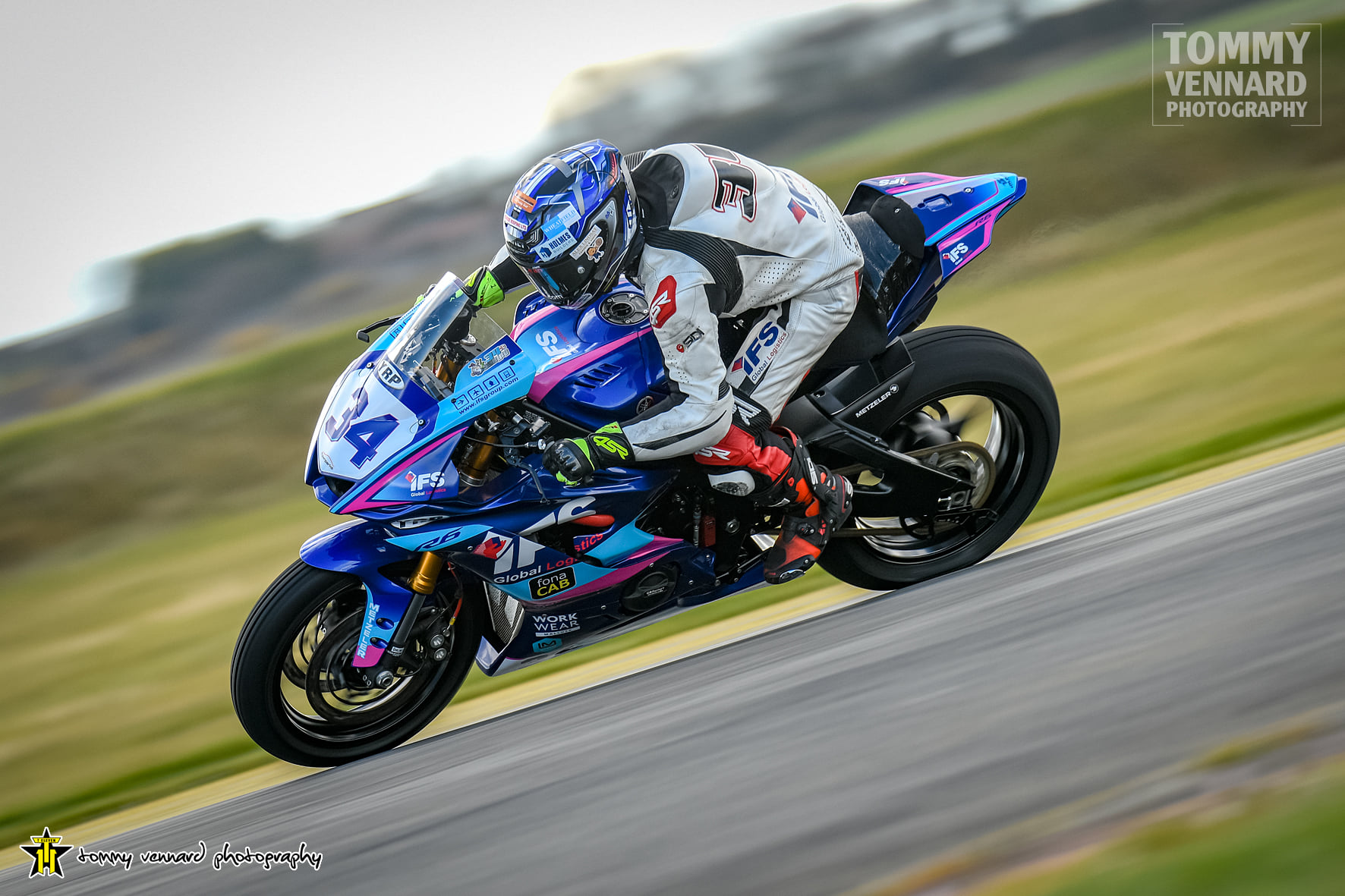 It was most certainly a very happy Easter Monday for Alastair Seeley at Kirkistown, as the Carrickfergus racing great unboxed a quadruple of race wins at the latest Ulster Superbike Championship round.

Maintaining his unbeaten start in 2022, Seeley was at one again with the IFS Global Logistics backed Yamaha’s.

Crown Prince of Kirkistown Supersport successes were banked via dominant displays, with none other than 19 times TT winner Michael Dunlop providing the strongest opposition.

The second middleweight class race stint saw Dunlop place just over four seconds behind his fellow compatriot whose pace within the showpiece King of Kirkistown was just as formidable.

5.822 clear of nearest pursuer Jason Lynn in the opening Superbike race, the corresponding SBK encounter saw Seeley take the victory spoils by nigh on 4.1 seconds, on-route bettering his own existing lap record, lapping at 54.317 seconds. 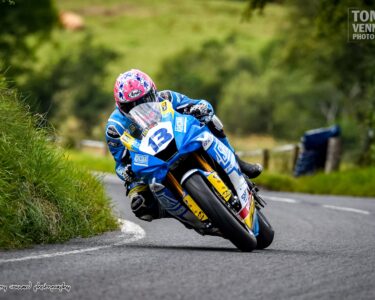