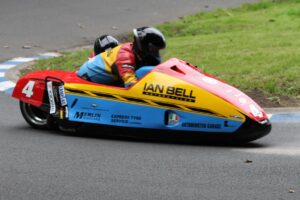 Phil Harvey was victorious in lightweight race 2 as Paul Owen achieved overall victory in lightweight races to secure the Phil Mellor trophy. Alistair Haworth was once again leading 400 mounted rider finishing in third position. Tom Weeden bounced back from two crashes yesterday around the mount to clinch a memorable senior b race 2 victory. 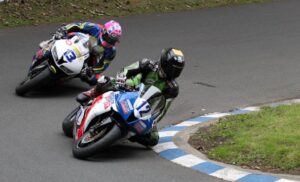