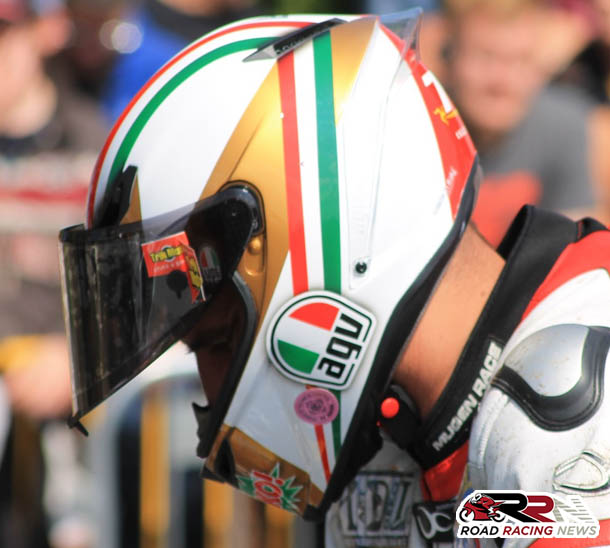 26th place finisher in 2009 senior TT Sandor Bitter is set to compete for the second time at the Cookstown 100.

Sandor made his Cookstown 100 debut back in 2011 when competing for KMR Kawasaki, for this season the rider from Hungary is competing for Stephen Thompson’s T&R motorsport team on a top spec S1000RR BMW. 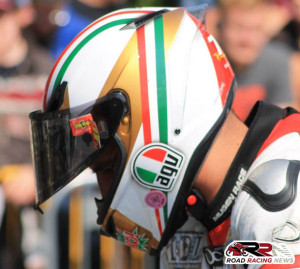 For TT 2015 Sandor holds number 78 for superbike, superstock and senior races as he targets personal lap times and race results.

Stephen Thompson is looking forward to working with Sandor during the 2015 road racing season.

Stephen recently announced to compete for Penz 13.com Bathams by BMW Motorrad at TT 2015, North West 200 and Ulster Grand Prix is set to begin his road racing season at the Cookstown 100. 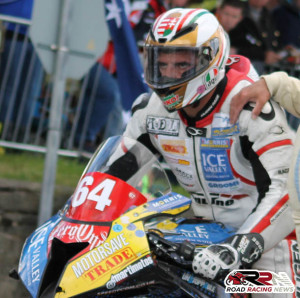 Having competed for many a top team over the years Sandor Bitter goes into this season confident that he has the team and machinery to push for standout results.

Rafael Paschoalin To Compete On New R1M Yamaha At TT 2015