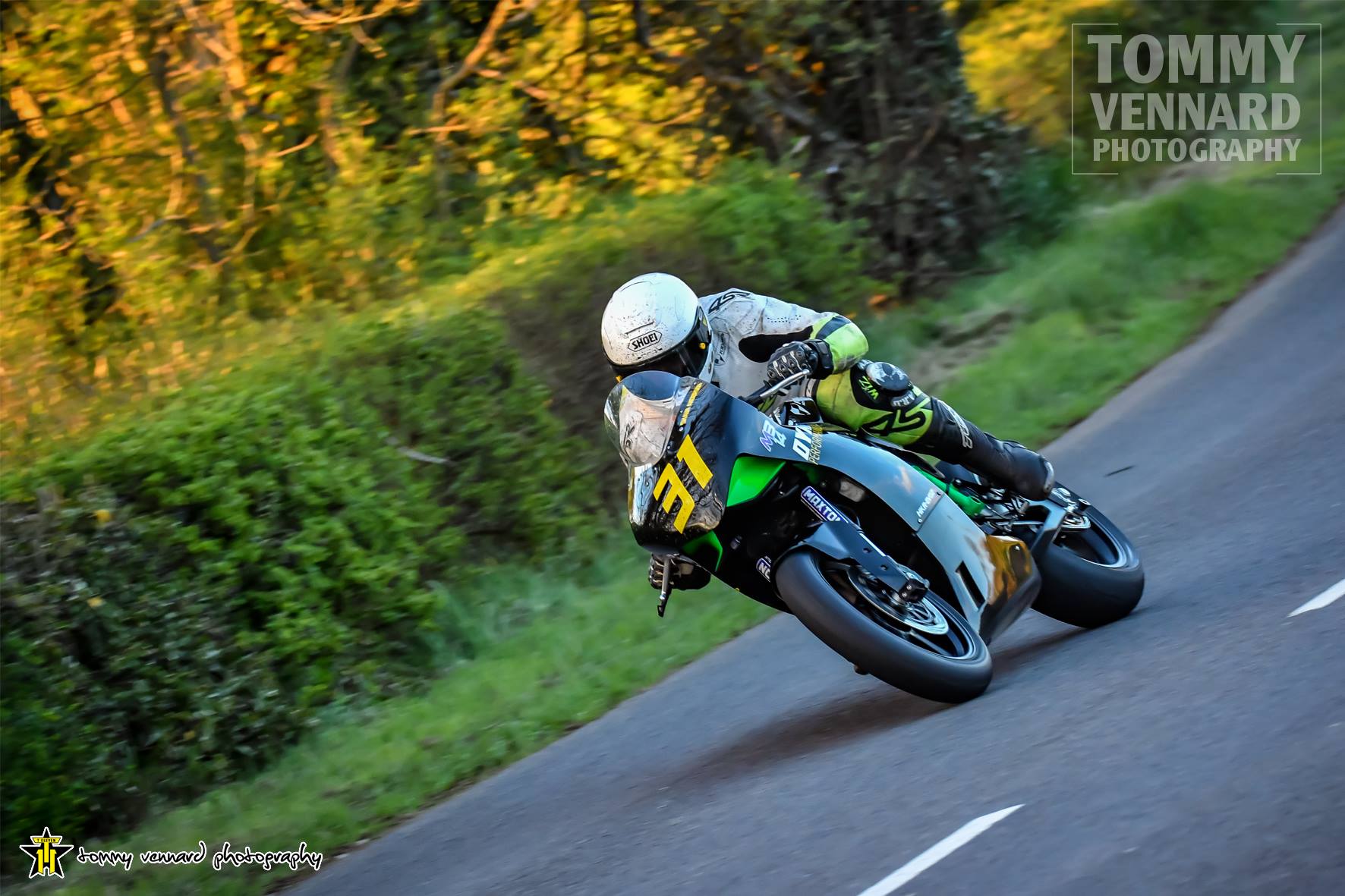 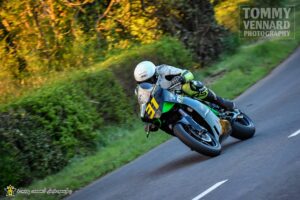 Czech Republic based action on closed roads courses is hoped to return in early August with the two day Kopcany meet, whilst an IRRC affiliated event at Horice is also planned to take place in just over two months time.