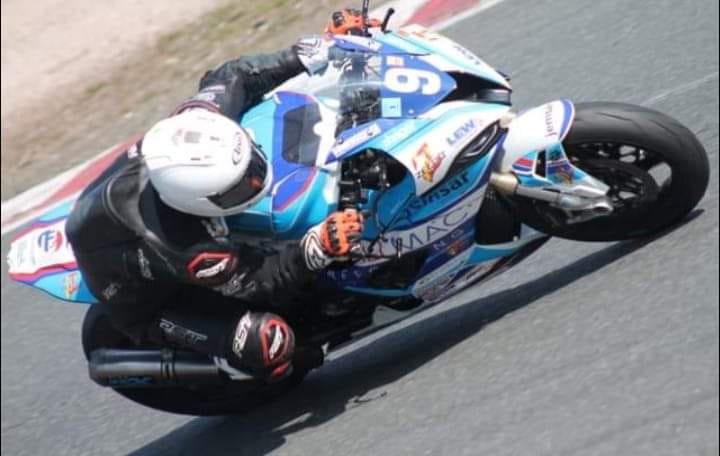 NG (North Gloucester) Road Racing affiliated race action for 2022 commenced on Saturday with a diverse field of racers circulating around the Cheshire based Oulton Park circuit.

West who was forced to make a last-minute dash to bring his TT 2022 BMW mount to Oulton, was planning to race his yesteryear Ducati steed before technical issues struck post timed practice.