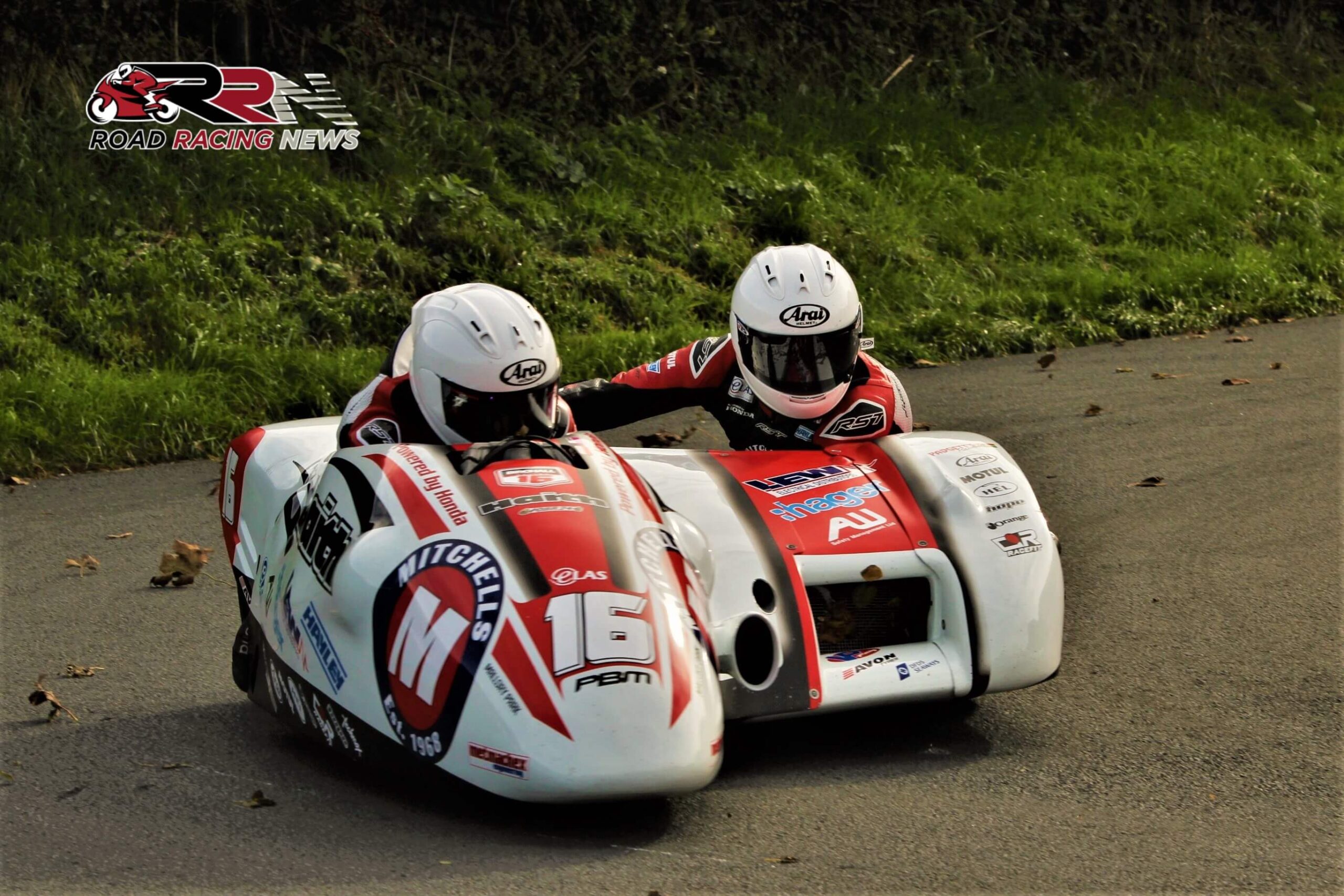 If your a lover of Sidecars then the BMCRC (British Motorcycle Racing Club) International Sidecar Revival meeting at Cadwell Park, must have been manner from heaven.

You name them from the world of ‘3 Wheeling’ they were there, TT winners, British Champions, yesteryear racing stalwarts, up coming talents, high profile Sidecar newcomers.

Back to back second place finishes though have further increased their grip on the 2021 British Championship, with their series leading advantage now standing at 100 points plus over lead chasers Lewis Blackstock/Patrick Rosney.