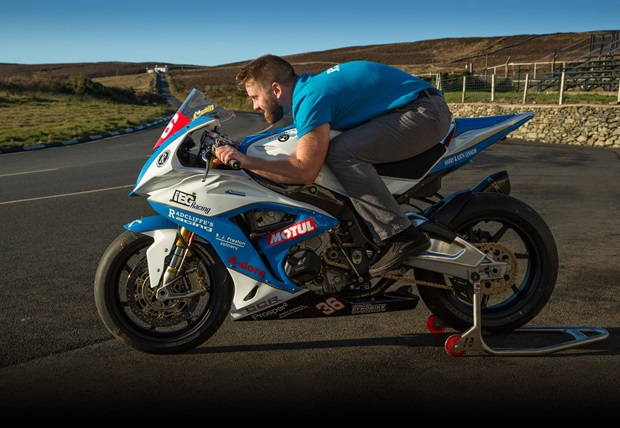 Jamie Coward is set to make his competitive debut with Radcliffe’s Racing at Jurby, taking part in a one day testing session on the 25th of March.

The test, which will be followed by race action on the following day, will all count as important track time ahead of the TT privateers championship’s opening roads outing of 2017, at the Spring Cup National Road Races at Oliver’s Mount.

The undoubted planned main highlight though of the season, will be TT 2017 as Jamie embarks upon his fourth year of competition, at the most famous road race in the world. 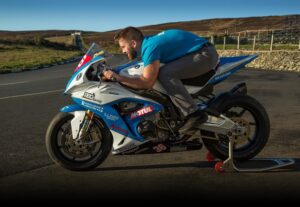 Radcliffe’s Racing, Team Boss, Chris Lennon is confident that the Hebden Bridge based rider, can deliver the goods on his teams turquoise blue and white liveried CBR 600 Honda and Superstock S1000RR BMW.

“We’re delighted to have signed Jamie and with a two year deal we think that we can help him to break into the top ten at the TT given his consistent top twenty results on the island.

He’s a really talented rider with a proven track record around the Mountain Course and he’s definitely ready to make the next step up.”

Alongside TT 2017, the teams lengthy roads schedule, includes participation at all Scarborough meetings, the Southern 100 and the world’s fastest road race, the Ulster Grand Prix.