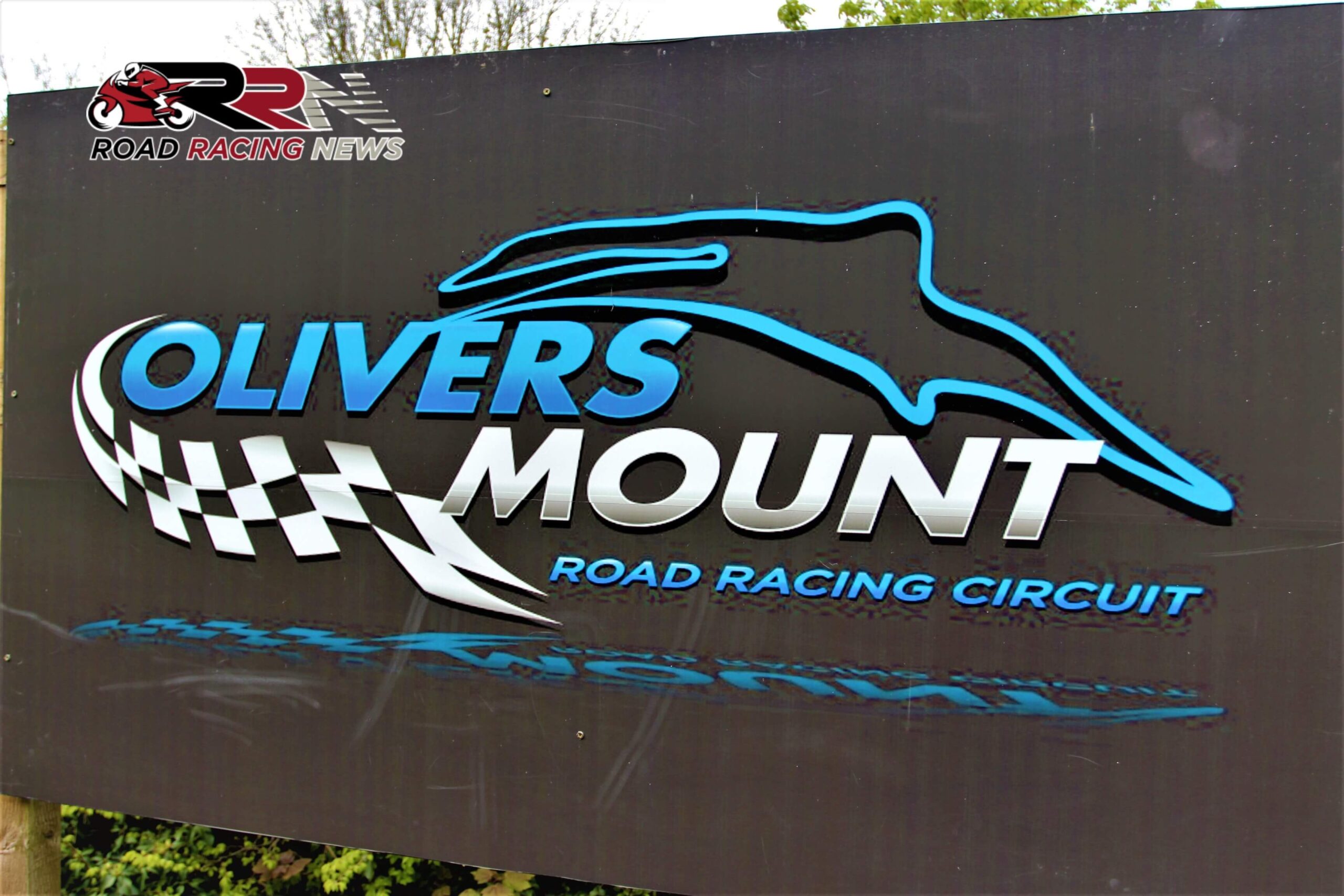 In total there was seven racers in attendance that are planning to make this month, their North Yorkshire real roads debuts. They are as follows:

Marcus Thatchell – Set to join the pure roads scene for the first time, Thatchell is entered on a VFR 400 Honda. 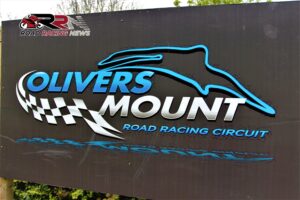