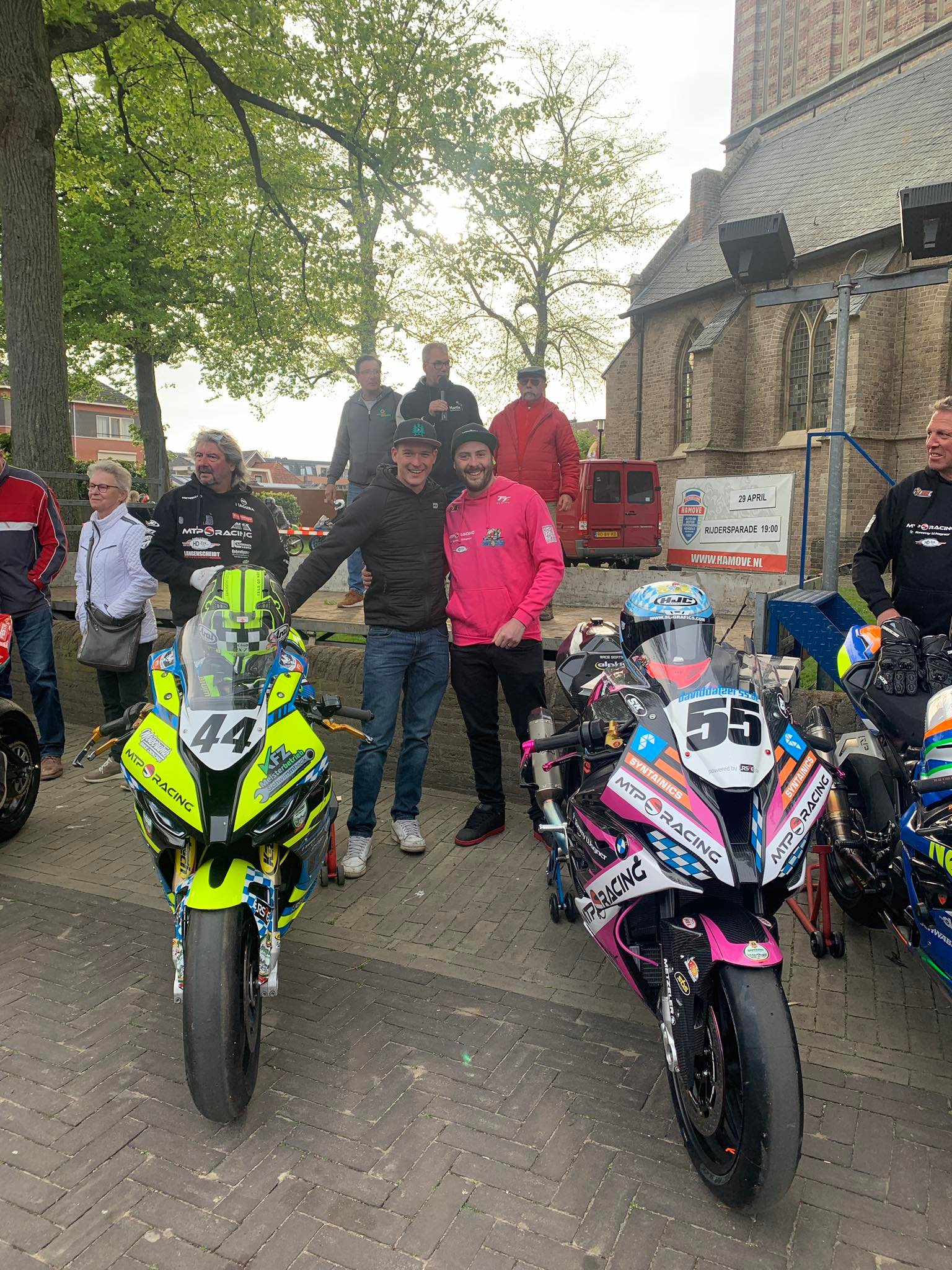 MTP Racing enjoyed an extremely productive start to the 2022 IRRC season at Hengelo, as David Datzer backed up his impressive pre-season testing form.

The opening Superbike race stint saw Datzer throughout hold the advantage till fuel problems forced him to settle for second.

Speaking post-race, Datzer who will link-up with Penz 13 BMW for TT 2022, stated:

“Even in training we fought for the best starting position. We switched places several times.

However, Lukas Maurer was able to steal them away from us at the very last moment. Vincent was second, I was next to it.

The first race was awesome. Vincent and I drove ourselves into a real frenzy, we were in a world of our own.

However, due to the high pace, my bike used a lot more fuel than we calculated after practice, which is why the fuel warning light on my bike came on three laps before the end.”

“I was still able to maintain the lead up to the last lap, even though the engine had already started to stutter. Shortly before the finish line it was over. I crossed the finish line with an empty tank.”

He goes into the next IRRC round at Imatranajo, just ten points behind early Championship leader Lonbois. 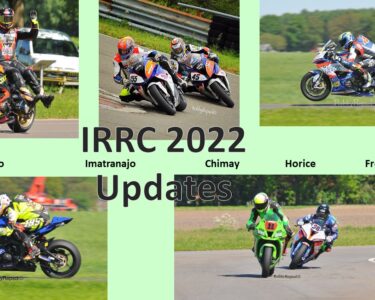