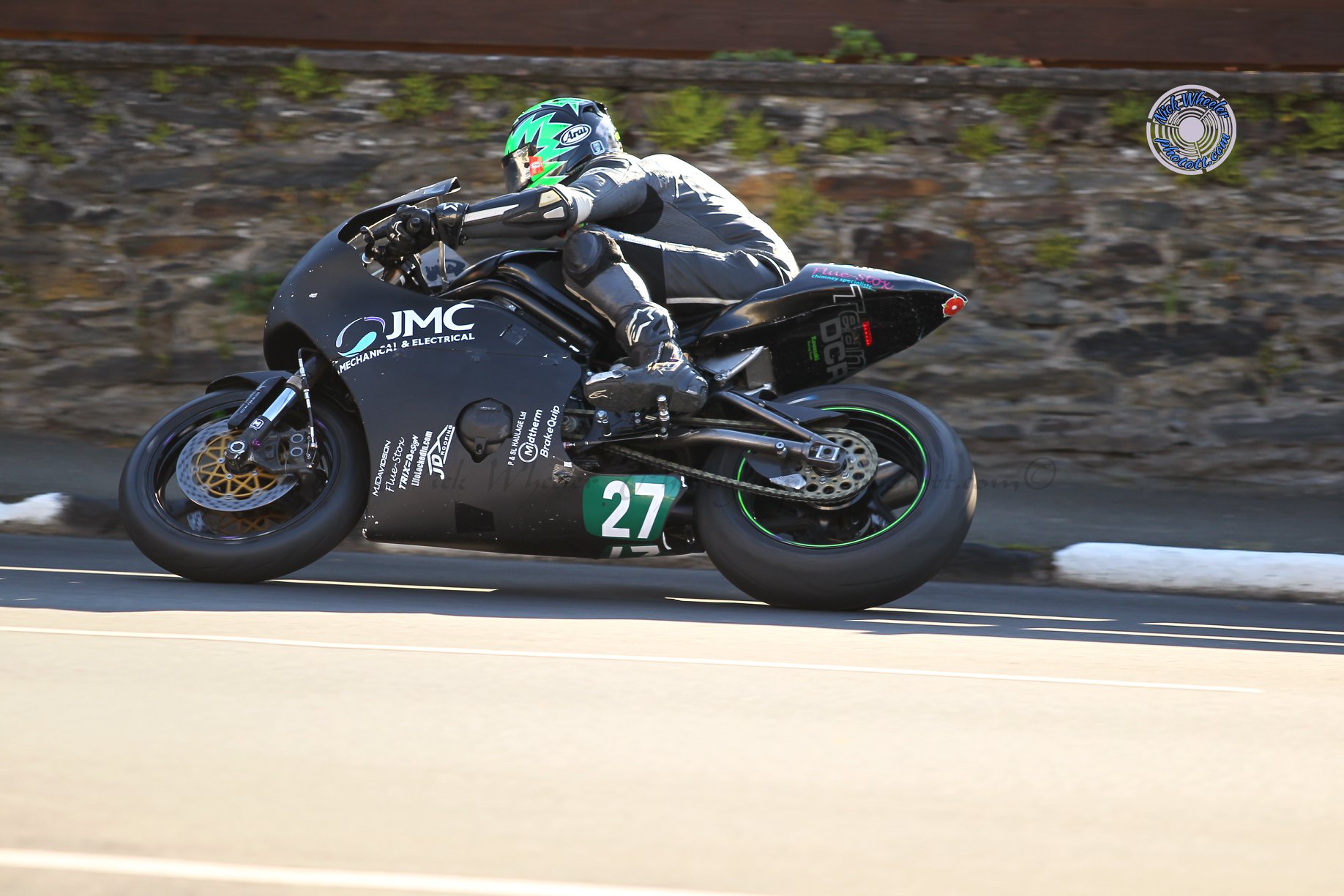 Preston’s Cooper who claimed a brace of very creditable results at TT 2019, including finishing 20th within the Bennetts Lightweight race, confirmed mount for his first Classic TT stint, is an immaculately prepared OWO1 Yamaha replica. 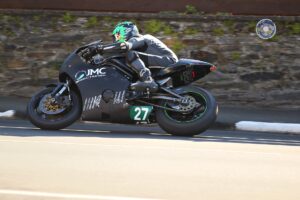 Commenting on his new challenge with Ian Linton, Ryan Connell’s Cumbria Radiators team, who have previously worked alongside the late but great Alan ‘Bud’ Jackson, he candidly stated:

“I’m looking forward to working with Ian (Linton) and Ryan (Connell) of Cumbria Radiators at the Classic TT, on this lovely put together Yamaha OWO1 replica. 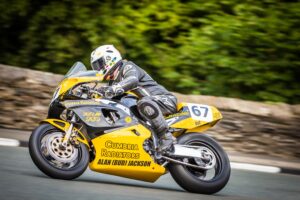 The bike looks capable of being competitive and we aim to start the testing programme, once the bike’s suspension is readied from Maxton.

I’d like to thank them for giving me this exciting opportunity, it’s been a dream of mine to get back in the Manx GP paddock with the Festival of Motorcycling, after my success there over the previous years. Thanks to Bruce Baker and Paul Phillips for sorting the entry.”