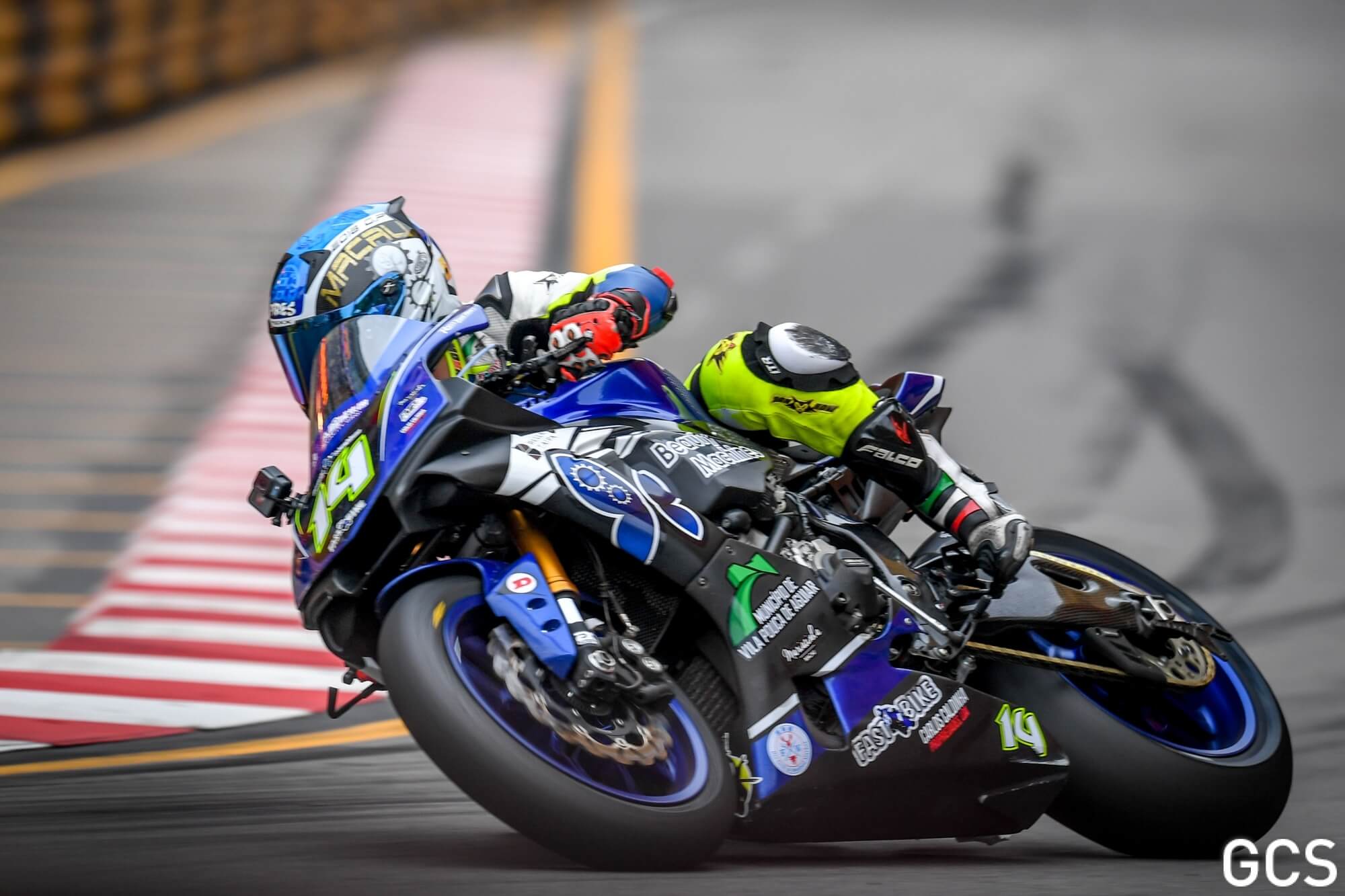 Portugal’s sole Macau GP representative next month will once again be Braga based Andre Pires, who’s set to sample for the sixth time the Guia Circuit based International roads meeting.

Part of the factory supported Bimota set up in 2016, additionally three years ago he had the honour of being one of a select few riders from his nation to have competed at the TT Races.

53rd within the Royal London 360 Quantum Superstock race, Pires was only the third Portuguese racer after the late but great Luis Carreira and Nuno Caetano to compete on the Mountain Course within the current decade. 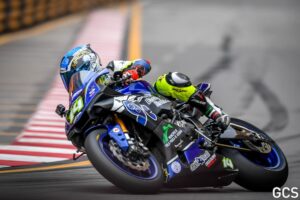 An accomplished exponent of the challenging streets of Macau, his steed of choice for the showpiece International roads event of November is the Beauty Machines Racing team YZF R1M Yamaha.

Established amongst Portugal’s modern day International roads greats, he has the core experience plus calm, cool temperament to be in contention next month for at minimum in my opinion, a top 12 finish or better.