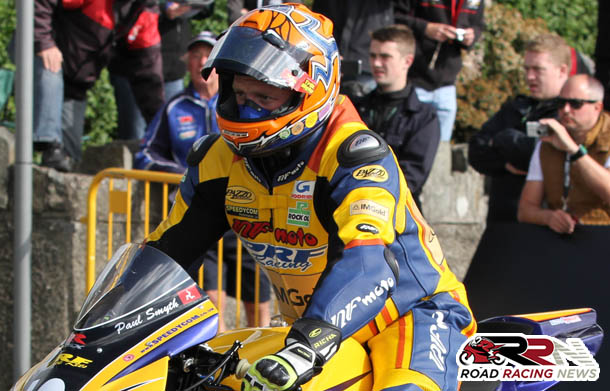 Paul Smyth is all set to be R6 Yamaha mounted for the 2015 Manx Grand Prix. 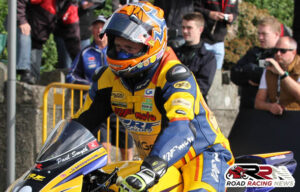 Main highlight to date of his career on the mountain course has been second place finish in junior Manx GP in 2011.

2012 Manx GP provided Paul with another high quality result as he recorded sixth place finish in senior race. In 2010 he made his Manx Grand Prix debut and went onto acquire fifth position in newcomers A race.

Last years Southern 100 would prove to be a highly consistent one for the Manxman, amongst main highlights included 15th and 19th place finishes in supersport races following tenacious performances on PRF racing’s GSX-R 600 Suzuki. 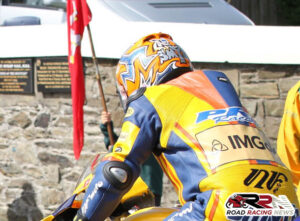 Paul is planning to return to the friendly races this year alongside competing for the seventh time at the Manx Grand Prix as he bids for more high quality results.