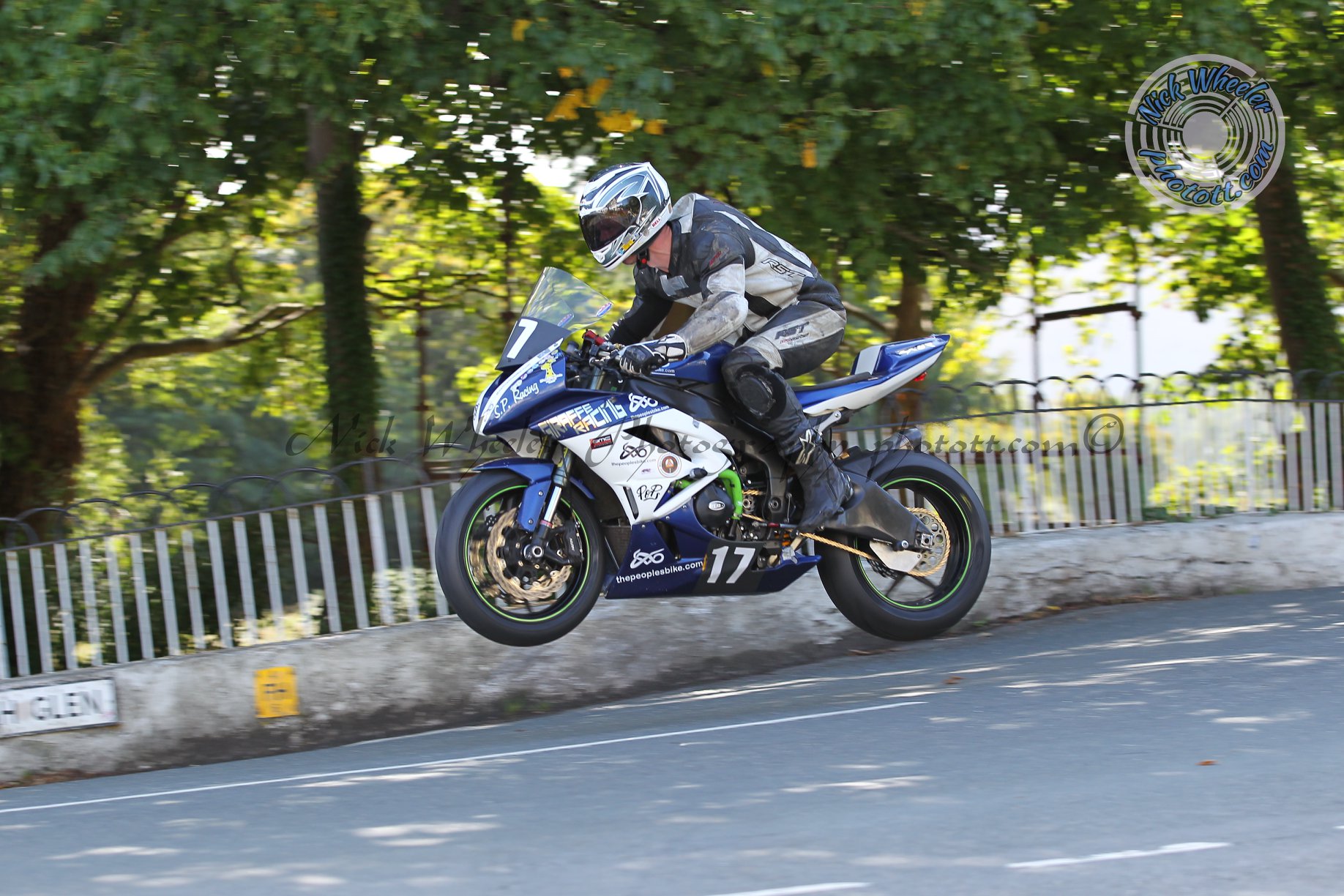 Forming part of the teams plans for a third successive year, Stephen ‘Trevor’ Parsons who came agonisingly close to securing Senior class honours at last years Manx GP, is confident of being in prime position again to contend for the illustrious title. 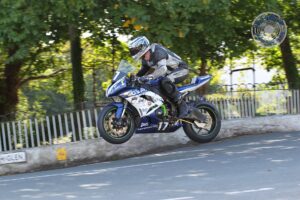 Joining Parsons within the Peoples Bike stable for this August’s Manx roads extravaganza is the highly rated Nathan Harrison.

“As a team our aim has always been to provide a platform of support and guidance to young up and coming riders. We launched our ‘Rising Star’ programme 2 years ago when we took Stephen Parsons as a newcomer to the Manx as part of a 3 year plan to progress him to the TT.

This plan is obviously well underway with ‘Trev’ having made the podium in firstly the Newcomers A race in 2017 and then placing 2nd in both the Junior and Senior Manx GP in 2018. Top step this year Trev??

With this programme in mind and to ensure we have a continual rolling programme, we have been talking to several young riders over the past few months. We are now extremely pleased to announce that we will also be supporting Nathan Harrison at the Manx GP in 2019.

Nathan will be in his 2nd year at the Manx having finished in a very creditable 13th place in the Senior race in 2018 with a fastest lap speed of 117.8 mph. He was also leading the Newcomers race when he suffered a technical issue forcing his retirement.

We hope you’ll all welcome Nathan to the team and help us to provide him with the usual amazing level of support that as a team we pride ourselves on.”

Trummer To Take On 1000cc Machinery Challenge With TC Racing