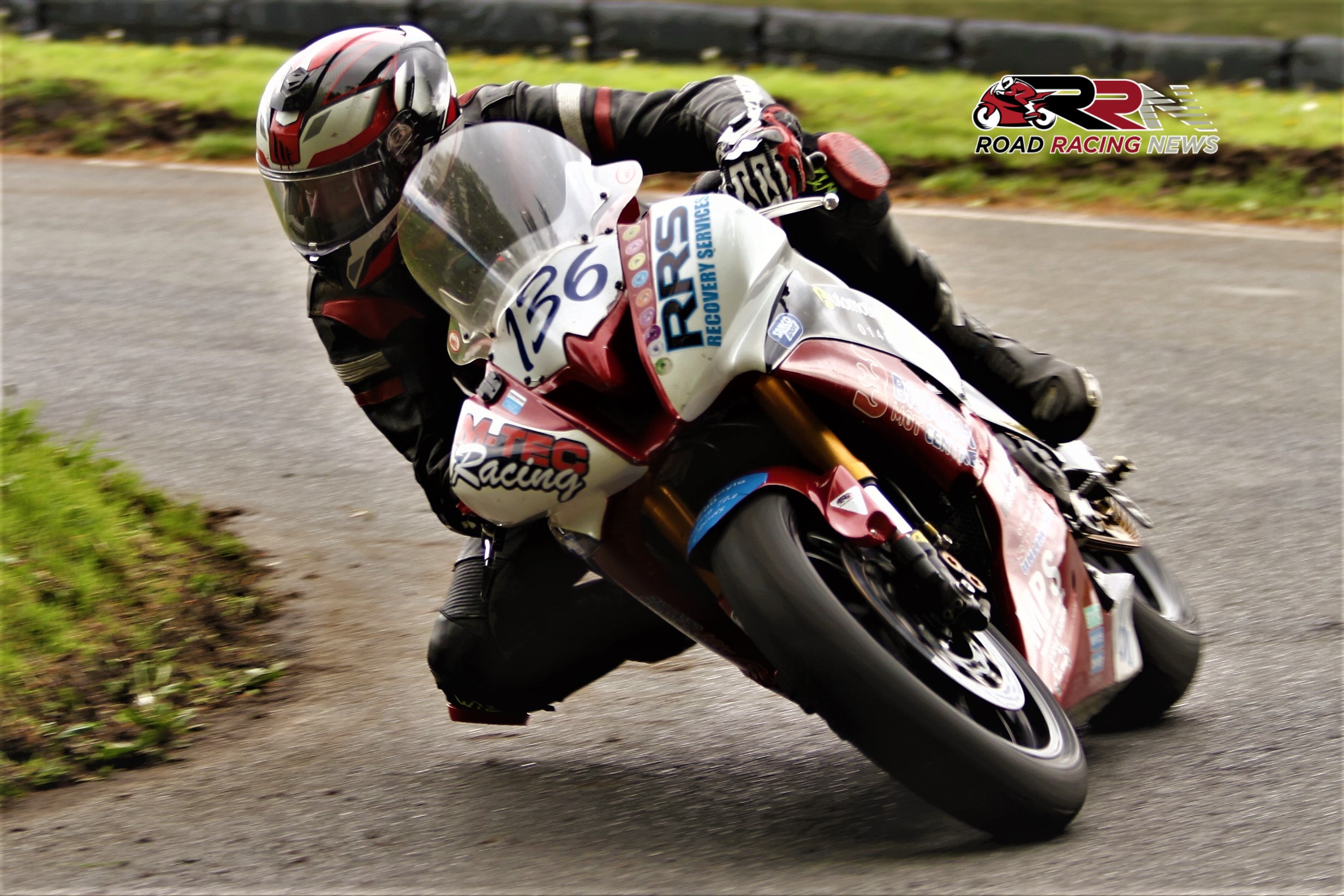 Amongst the stars last Saturday of Supersport Group A qualifying, Ward’s potent turn of speed took him to third on the time screens and gave him pole position for the final heat race, ahead of a certain Dean Harrison!

Moving onto the Supersport (A) finals and more commendable results were gained aboard his own squads YZF R6 Yamaha with respective 14th, 10th place finishes acquired.

An established specialist around the iconic Oliver’s Mount course, he proved again last weekend his credentials and I wouldn’t be surprised to see further prominent results sealed by the affable Yorkshireman at the remaining Scarborough events during 2021.