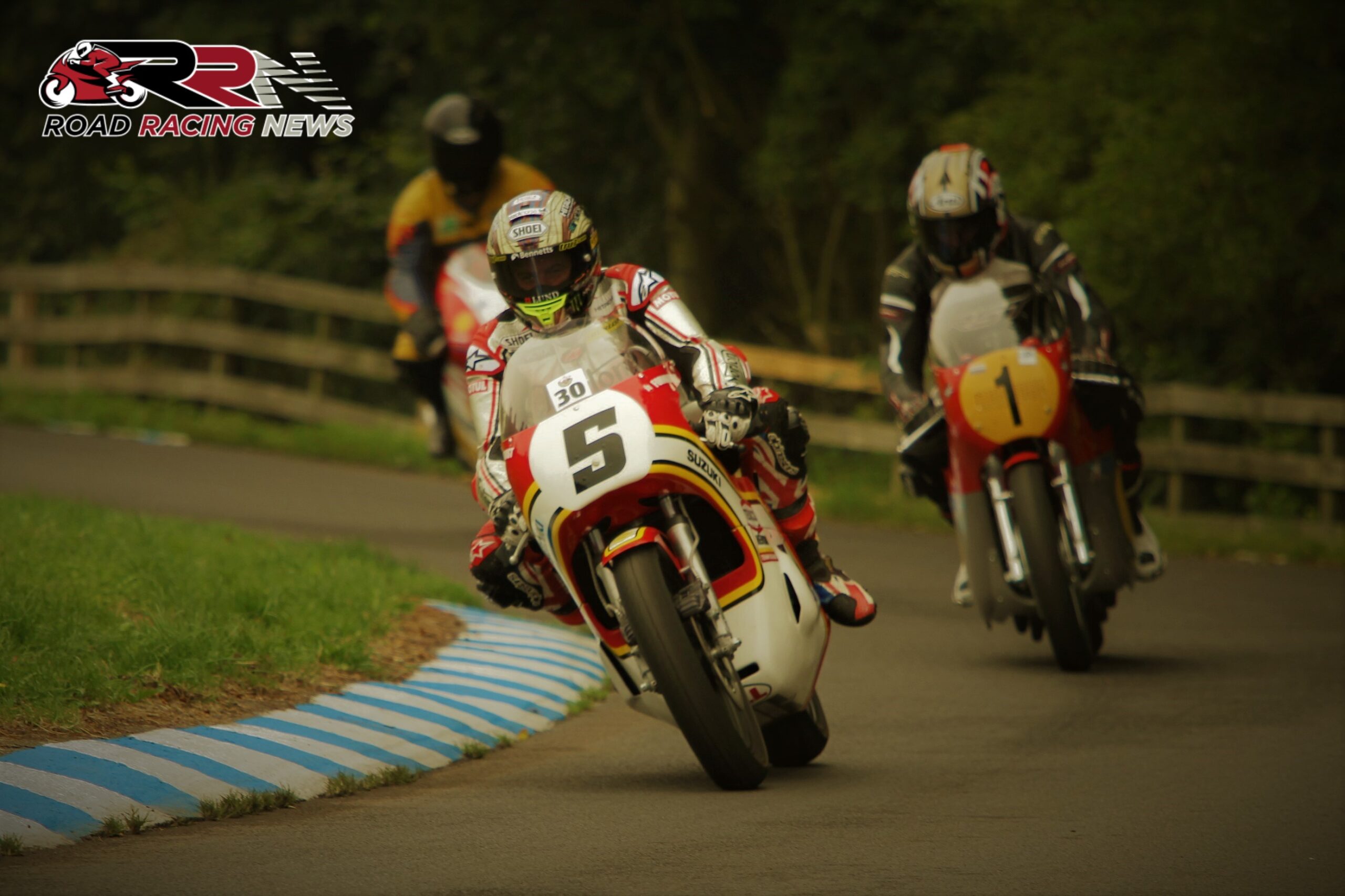 Additionally alongside the aforementioned feats a Daytona 200, Macau Grand Prix, British 250 Championship winner, his answers to the Scarborough themed set of questions are as follows:

“Nearly getting escorted off the premises by Peter Hillaby, cause he said my truck was to big and I wasn’t allowed to park in the paddock.” 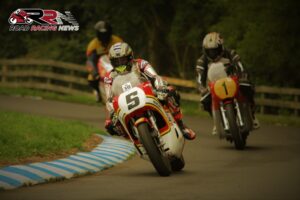