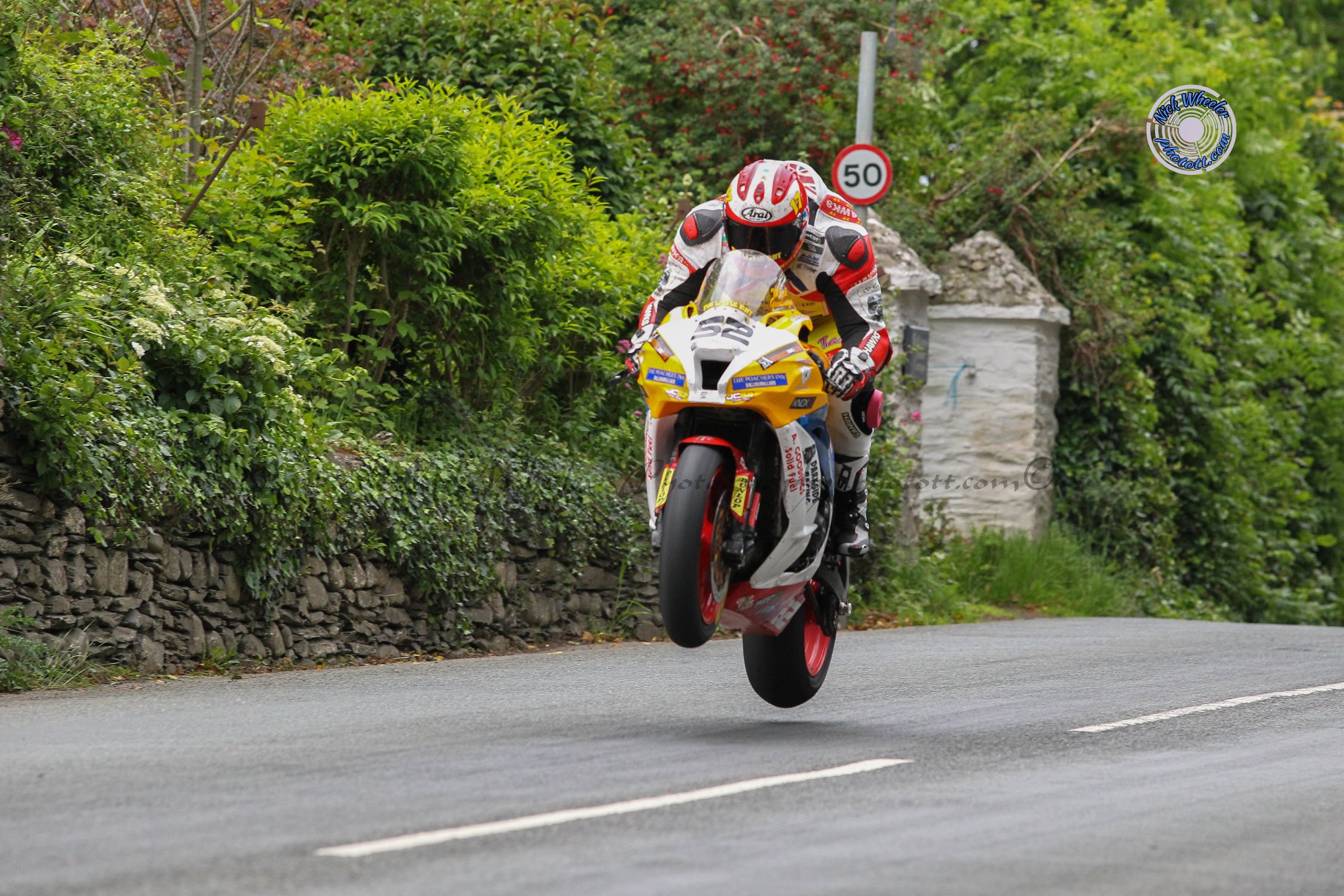 Doncaster’s Mark Goodings is set to return to Scarborough shores in September for the prestigious Gold Cup meeting, which will see him link up with the Cowton Racing squad.

Goodings who finished 28th in this year’s Dunlop Senior TT, has enjoyed many a tumultuous moment at England’s sole closed roads course. 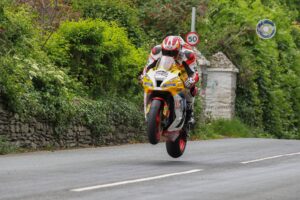 A 400cc machinery class winner at Oliver’s Mount, he qualified on the front row for the 2015 Steve Henshaw International Gold Cup, outpacing many an established International roads star including Michael Dunlop.

Commenting on their new partnership with Goodings, who was a close friend of the late but great James Cowton, the Cowton Racing team stated via Facebook:

“We can happily announce that Mark ‘Percy’ Goodings will be riding the Cowton racing 600 Kawasaki, at the Gold Cup meeting at Oliver’s Mount.

Mark was a very close friend to James and it was Mark that helped him gain sponsorship from Knox rider protection.

Even though mark and James applied for sponsorship its was James who was given it. James being himself handed all the gear to Mark after each season and it’s friendships like this which make this paddock family.

Were so happy to have mark on-board as he knows his way around the 2.43 mile circuit, and is fitting to have him ride James bike at our home circuit.”

Reminder the 68th Scarborough Gold Cup, which marks the penultimate round of the Metzeler King of The Roads series, takes place from the 28th-29th of September.