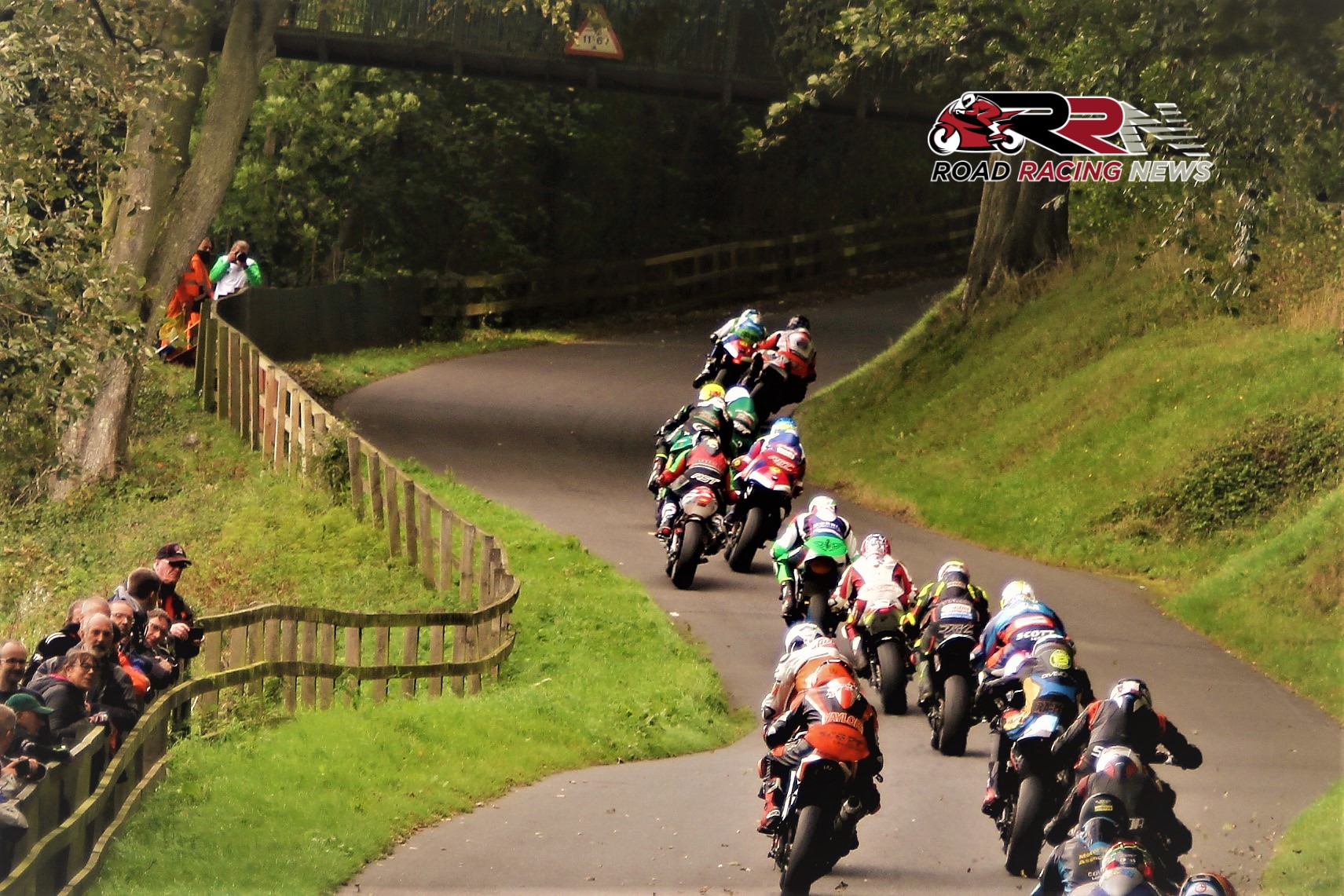 With on site building problems forcing the cancellation of the Oliver’s Mount Festival, Barry Sheene Classic, race fans have been patiently waiting on an update in relation to the foreseeable future for North Yorkshire’s ‘Mini TT’.

Having read through the recent statement, I am cautiously confident that the Hill Climb (11th-12th September), Gold Cup (18th-19th September) will take place.

“Following the discovery in June of a number of serious structural building issues within the Oliver’s Mount paddock. Oliver’s Mount Racing and Scarborough Borough Council have been working closely together to further investigate the issues and plan for the safe demolition and reinstatement of the buildings to secure racing at Oliver’s Mount for many years to come.

The problems at the site are now known to be more severe than initially thought, made worse by the position of the paddock at the bottom of a steep incline, leading to many of the building issues now known to be caused by insufficient surface water management and the building foundations being undermined by years of heavy rain water.

This means that the works required will now involve safe demolition of the buildings, including asbestos disposal, relocating of incoming mains electrical supplies.

Establishing new surface water drainage systems and the design and building of a number of retaining walls to reduce the risk of future issues within the paddock.

As a result of these detailed investigations and the complexity and expense of the required plans to get the paddock back into good order, it will not be possible to carry out all of the required works before the remainder of the meetings this season.”

“Very constructive discussions have been held between Oliver’s Mount, Scarborough Borough Council, 243 Road Racing Association and the ACU and all parties are fully committed to running the Hill Climb on 11/12 September and The Michelin Gold Cup on 18/19 September if they can be held in a safe manner.

There is still a lot of work to achieve before the event dates to ensure competitor and team safety in the paddock and there are high levels of confidence that the events will go ahead but until all of the mitigation measures are in place, there will remain a degree of risk for the events.

And it is important that we are open about this with competitors and spectators as we have been all the way throughout the very difficult last 2 seasons.”

“As ever, be assured that in the unlikely event these meetings do not go ahead, 100 percent refunds will be immediately available to all entrants and ticket holders.

The support from Scarborough Borough Council has been fantastic and their commitment to ensuring Oliver’s Mount continues long into the future is very clear to see and greatly reassuring. The ACU and 243 Road Racing Association are also offering all available support and this is greatly appreciated.

Following The Michelin Gold Cup, we will continue working closely with Scarborough Borough Council throughout Winter to ensure we can have a trouble free season in 2022.

After the difficulties Oliver’s Mount has experienced since 2018, we certainly need a good season so we can continue to invest in future improvements.

As ever, the best way people can support Oliver’s Mount is to get behind the Mount, understand the current challenges to keep Oliver’s Mount alive and most importantly come to support the events whenever possible so we can re-invest the proceeds for the future.”

Review of Manx Grand Prix, Classic TT To Be Undertaken