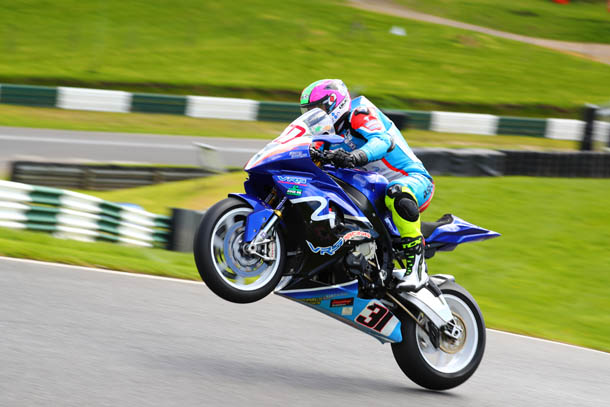 Rising force around the Mountain Course, Craig Neve is set this weekend to make his Oliver’s Mount debut, at the Spring Cup National Road Races.

The Immingham based rider, at Scarborough pilots Robbie Silvester’s VRS Racing BMW, which he recently tested at Cadwell Park, plus an OWO1 Yamaha backed by Rich Ellis in the Classic Superbike encounters. 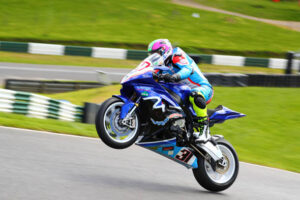 A prominent competitor at the international road races and Manx Grand Prix, his debut at the mount, will be watched closely by many.

Whilst you can never predict how quickly a rider will adapt to England’s only roads venue, one aspect for sure with Craig, will be that he’s no stranger to competition between the hedges.

Speaking about his upcoming maiden voyage into competition at Oliver’s Mount, the former top five finisher at the Manx Grand Prix, stated:

“I’m really looking forward to making my debut at Oliver’s Mount this weekend.

I’ve been keen but for many years the opportunity hasn’t been there. I’m ready for a change and this is just what I feel I need.

I’d like to thanks Robbie for laying a really good bike on for me, we have no expectations this weekend I simply want to enjoy riding the BMW and learn the circuit.”