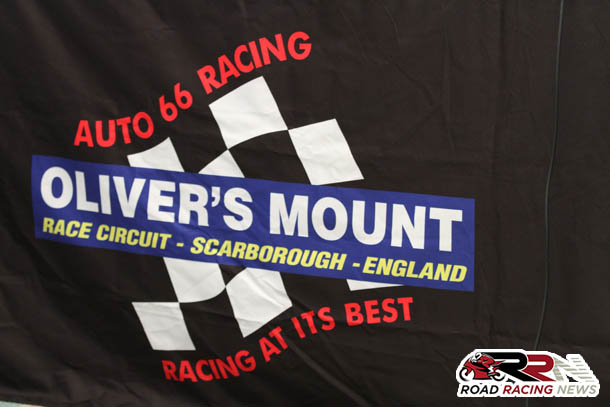 Oliver’s Mount have announced that world famous tyre company Michelin, will be sponsoring all four meetings at the iconic road race circuit in 2016.

In recent years Michelin have backed rising roads stars Daley Mathison and Connor Behan. They are one of the most famous brands in motorsport worldwide.

Sponsorship from Michelin, is a further sign of the growing popularity of Oliver’s Mount. 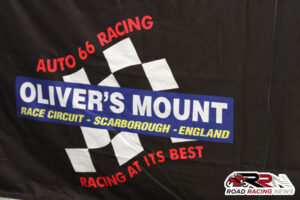 2016 marks seventy years of pure road racing action at Oliver’s Mount, the Scarborough Gold Cup on the 24th to the 25th of September is set to be one of the highlights of the 2016 pure road racing season.

Plus could a certain Guy Martin be making a rare appearance on the roads with Tyco BMW? it’s another enterprising possibility in what is a momentous year for Oliver’s Mount.