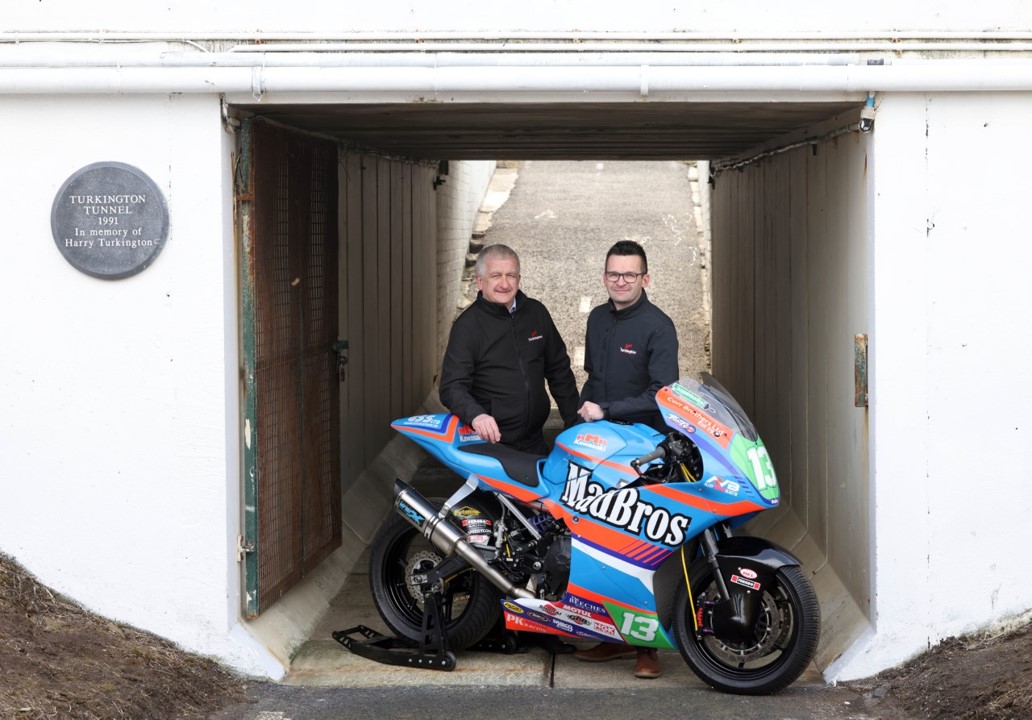 Speaking today about the decision to back Superstock NW200 action alongside reflecting on Turkington’s unique relationship with one of Northern Ireland’s biggest sporting events, Operations Director for Turkington, Gary Turkington stated:

“Not only did Turkington sponsor the Superbike race in 1991 but through Harry Turkington we kindly donated the famous ‘Turkington Tunnel’.

Following the careful assembly of the 70 tonnes jigsaw puzzle, the new tunnel was warmly welcomed as a major safety improvement by providing safer and easier access from the paddock to the grid.

Over 30 years on, we have cemented our relationship with the fantastic NW200 team, coming back to support and sponsor the Superstock race.”

“Turkington are old friends of the North West 200 and we are delighted to have the company back on board.

Their company livery has been to the fore during significant moments in the history of the NW200 and will be back on display in 2022.”