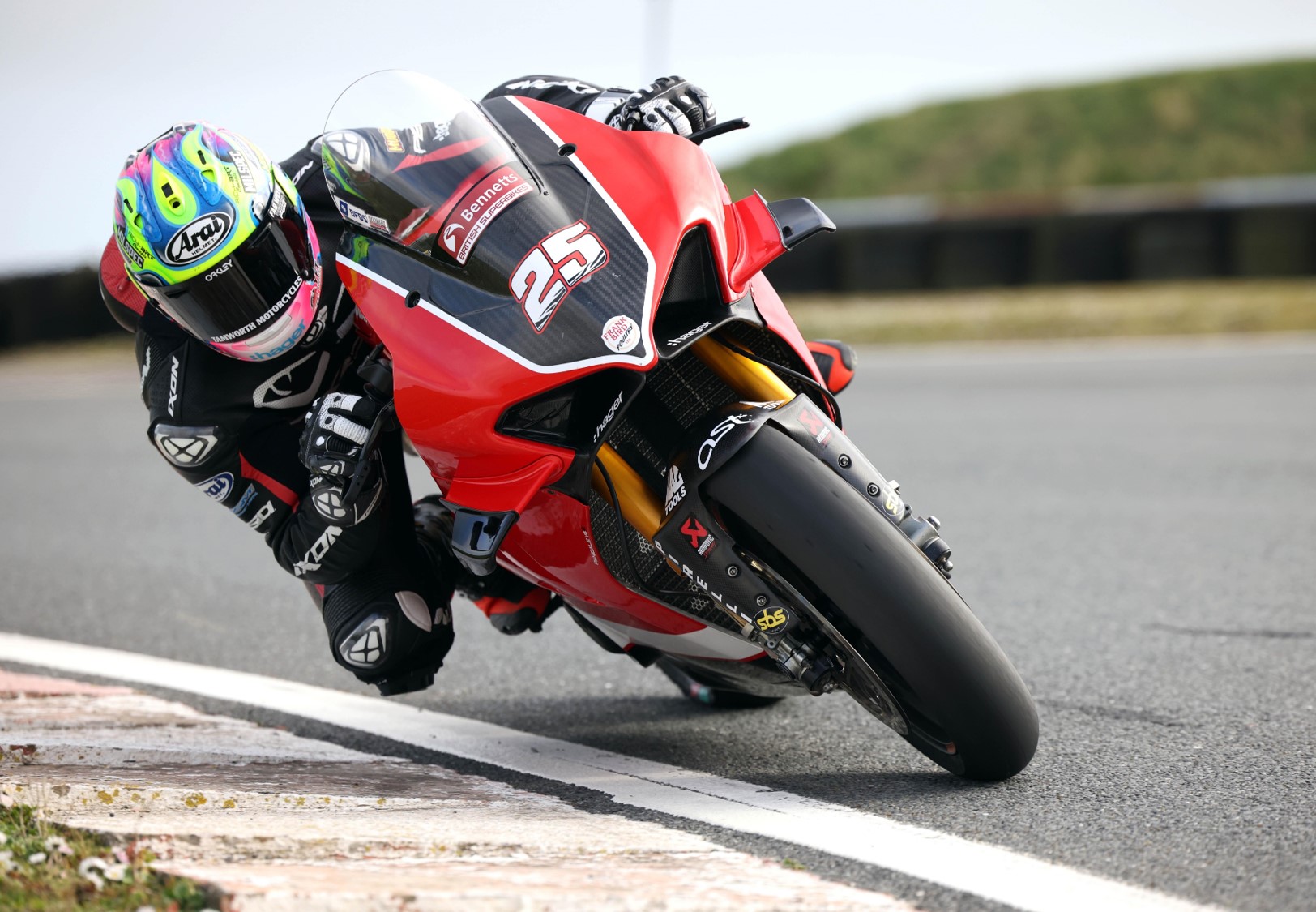 Following the break-up of the Michael Dunlop/Paul Bird Motorsport partnership, it’s been confirmed today that the factory supported PBM Ducati steed will still grace the FonaCAB & Nicholl Oils North West 200, with none other than twice British Superbike Champion Josh Brookes at its’ controls.

An NW200 newcomer in 2013, the following year saw the quickest Australian rider in TT history set a new outright lap record, when on route to second in the feature Superbike race.

Despite this fact, Brookes firmly believes he can emerge victorious next month, as he bids to add to his diverse, impressive racing resume.

“Before the season started the roads were not an option for me, not because I didn’t want to do them but because of finance.

I’ve been there before and came very near to winning. I think I am absolutely a contender for a Superbike race win at the North West 200.

The bike has the calibre to win and we have an equal chance as anyone else on the grid.”

“I have been trying to get Josh back to the North West for a few years now and it is great news that him and the PBM Ducati team will be on the grid this year.

I also spoke to Michael Dunlop yesterday and he has assured me that he will also be on the grid in two-weeks’ time.

That is great news for every road racing fan who wants to see the best road racers on the best bikes battling it out on the north coast.”