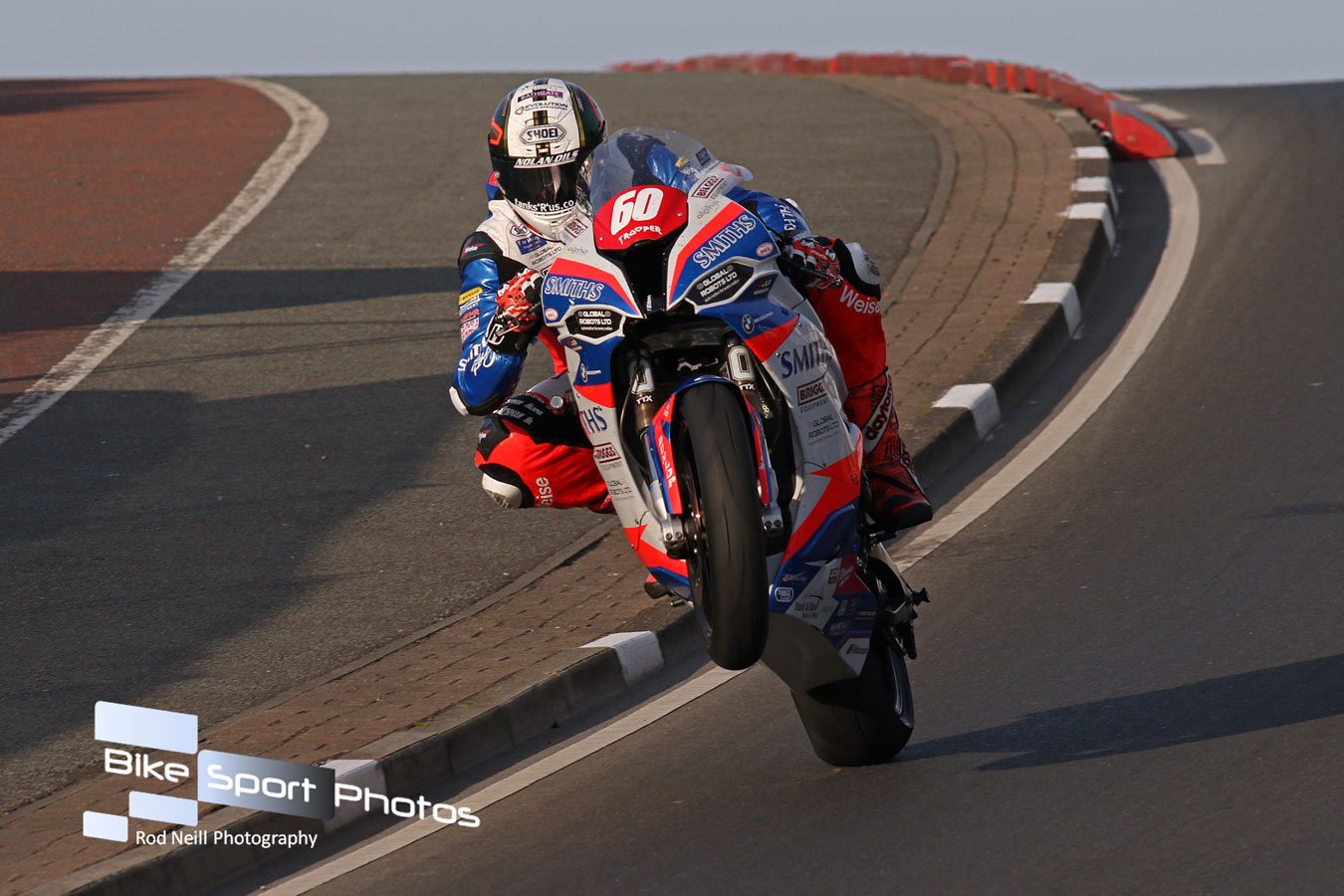 There was no stopping Smiths Racing’s Peter Hickman in this evening’s Bayview Hotel Superstock race, at the 90th anniversary North West 200, as the world’s fastest road racer took his event wins tally into double figures.

Steadily overhauling on lap 1 the Quattro Plant Wicked Coatings Kawasaki duo of Glenn Irwin and James Hillier, Hickman backed up and some the form he showed in the prior qualifying sessions, establishing by the completion of lap three, a race lead of just over 2.4 seconds. 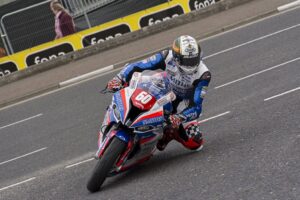 From here, the now 13 times International Road Race winner turned on the style and upped the race lead to plus three seconds, before ultimately emerging victorious by nigh on 1.9 seconds, over tenacious lead pursuer Irwin. 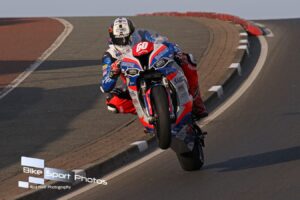 Completing the race rostrum finishers behind lead Kawasaki runner Irwin, was none other than Michael Dunlop.

Chipping away pace wise throughout the six lap encounter, he just had enough gritty race craft, solid pace to keep at bay early race front runner Hillier, holding at the chequered flag over the 2013 Lightweight TT winner, an advantage of just under half a second.

We must mention as well how high the attrition rate was, within the six lap Superstock encounter, which saw just 25 racers complete the capacity race distance.

Notable retirements included Honda Racing’s Ian Hutchinson, Davey Todd, Michael Rutter, Gary Johnson, plus Dean Harrison who was on course for a podium finish, before sliding off at University Corner.