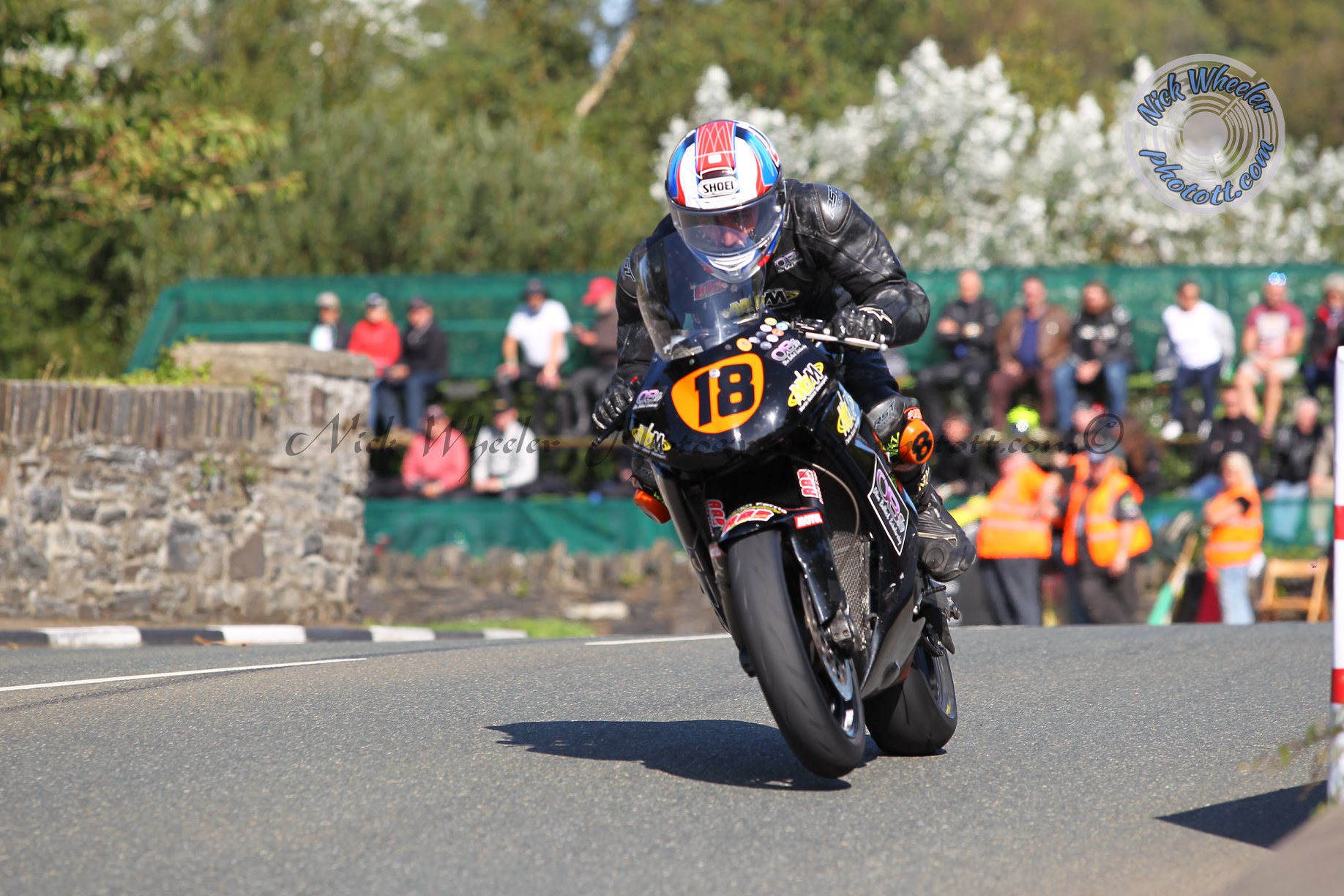 Next gen Manx roads talent Dave Quine has confirmed his intention to return to Mountain Course competition in August, for the 2019 Manx Grand Prix.

Quine who was in strong contention for Newcomers B class success in 2017, second Manx GP venture from last year yielded an array of solid, highly creditable finishes. 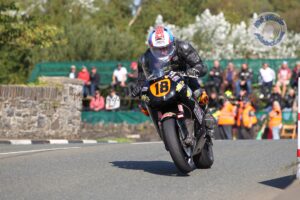 Part of the vastly successful Martin Bullock Manxsport for his first two Manx GP ventures, his planned third two week Mountain Course expedition will see him take on a new challenge, in competing for his own team.

Speaking via Facebook, Quine who also has in recent years showed strong form at the Southern 100, outlined in full his 2019 race plans, which alongside the Manx GP also include competition at all Andreas Racing Association affiliated events on the Jurby Airfield circuit.

“Been very quiet on here lately, I will be running my own bikes again for the 2019 season after a brilliant couple of years riding for Martin Bullock, who I owe a massive thank you to for all his help and support over the past few years getting me to where I am.

To help with funding this year I am starting a ‘#115 Club’. This will be an exclusive club for only 15 members.

Basically for £115 you can have your name or company name on the bike and sponsor board at all Andreas racing meetings, the Manx Grand Prix and any other race meeting I decide to do this season.

As well as plenty of mentions on the Facebook page. Also you will get a signed A4 framed print at the end of the season.”