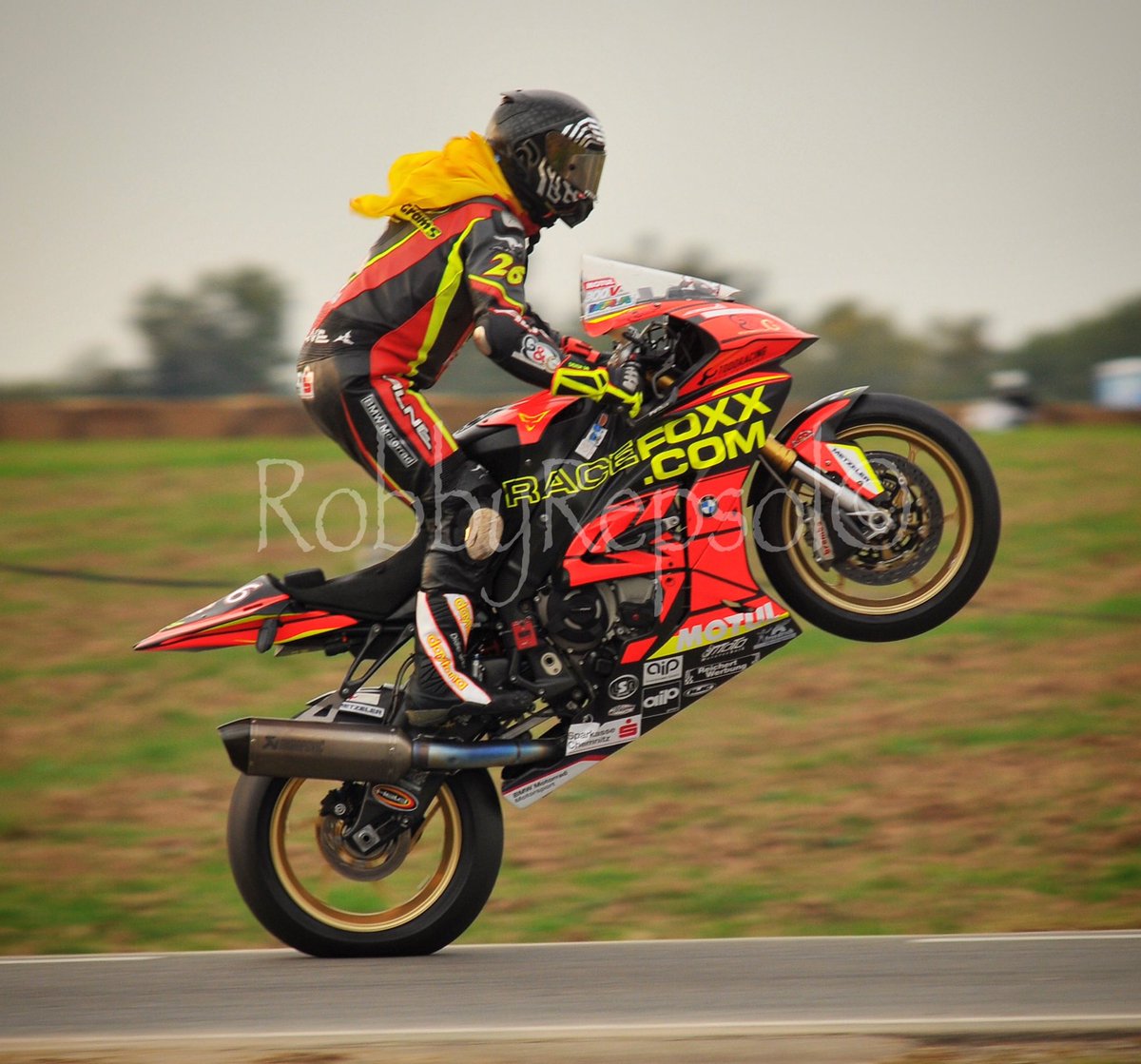 Multiple times IRRC Superbike champion Didier Grams is all set to compete for the seventh time, at the Macau Grand Prix, once again lining up on high spec S1000RR BMW machinery.

Recent the amiable German concluded the 2017 IRRC series, with a string of quality results at Frohburg, as he battled against perennial title rivals Sebastien Le Grelle and Marek Cerveny, plus event wildcards Danny Webb and Derek Sheils. 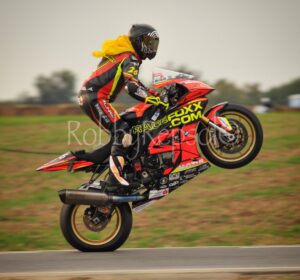 Third in this years championship, his four big bike IRRC crowns make him more than worthy of being amongst Germany’s all time pure road racing greats.

Set to compete under the G&G Motorsport banner at Macau in November, the BMW Motorrad stalwart’s best finish thus far at the ultra challenging street circuit, was a very creditable 11th within the 2014 encounter.

16th in last years race, underestimate him at your peril, he’s a dark horse in my opinion for at least a top six finish in the 51st running of the Macau Motorcycle Grand Prix.