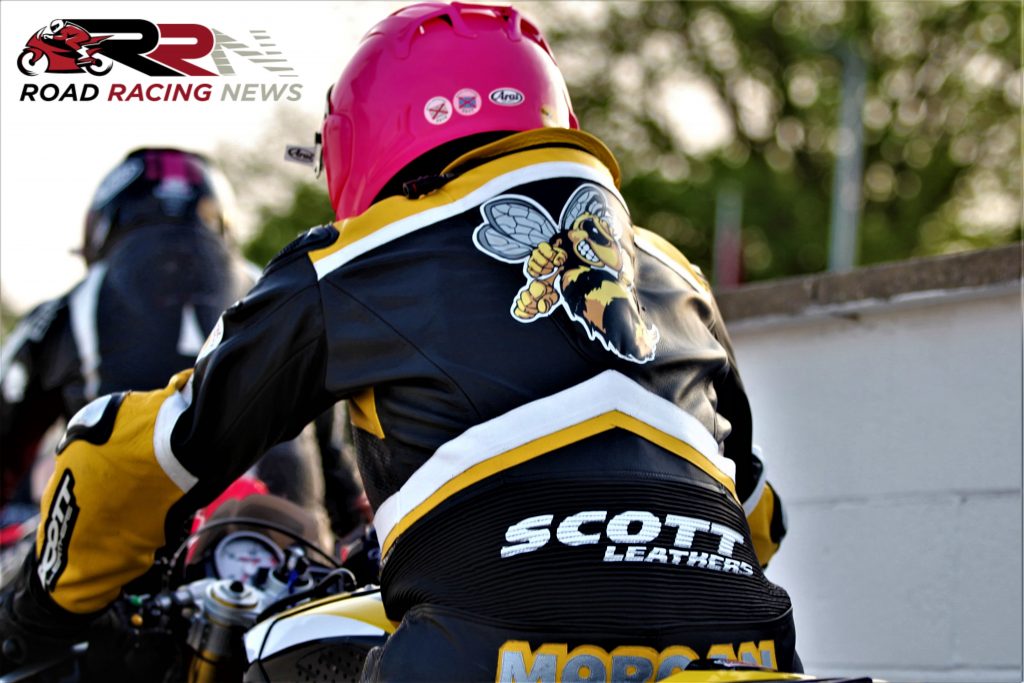 2004 Senior Manx GP winner Davy Morgan eighth Macau GP venture will see him switch from carrying his traditional favoured 71 plate, to holding the iconic 3 plate made famous by the legend that is Joey Dunlop.

The 3 plate that is steeped in history, will be implemented upon Morgan’s own teams Strangford Holiday Park supported S1000RR BMW.

As aforementioned a Manx GP winner, fans favourite Morgan has established himself since making his event debut in 2012 as an accomplished exponent of the unrelenting Guia Circuit. 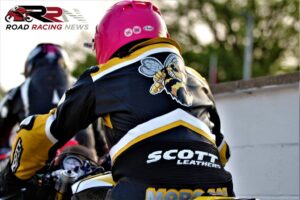 Still as ambitious as ever to enhance his already widely acclaimed racing CV, Morgan who has become synonymous with his distinctive pink helmet, is eagerly awaiting his latest tenure at the Macau GP, which it’s fair to say divides opinion with some, but is no question one of pure road racing’s most illustrious events.